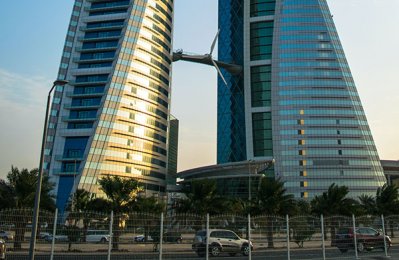 Non-oil trade between Bahrain and Saudi Arabia reached SR2.96 billion ($789 million) during the first quarter of 2021, largely due to the uninterrupted movement of goods via the King Fahd Causeway, a media report said.

The continuous flow of trade is. New logistics technology and the introduction of the Authorized Economic Operator (AEO) program that expedites processing for multinationals based in Bahrain and Saudi Arabia has cut the waiting period for trucks from an average of four hours to 20 minutes, reported Saudi Gazette, citing a report by Bahrain’s eGovernment and Information Authority.

Ali Al Mudaifa, executive director of Bahrain’s Economic Development Board said: “Bahrain’s trading relationships continue to grow strongly. Bahrain offers the region’s best value operating costs and great connectivity — only a 40-minute drive away from the region’s biggest market — coupled with the introduction of the AEO and advanced logistics technology have helped to drive increased trade. It is great to see both Kingdoms working to find creative solutions to keep business flowing across our borders.”