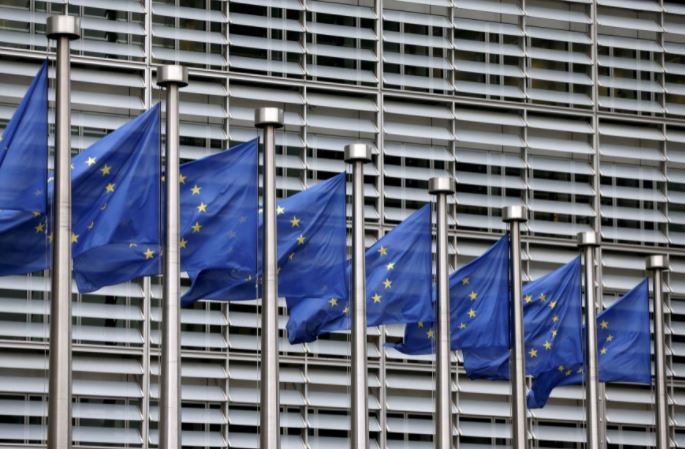 Brussels: The European Commission launched a review of EU rules on genetically modified organisms (GMOs) on Thursday, opening the door to a possible loosening of restrictions for plants resulting from gene-editing technology.

Prompted by a 2018 ruling from the European Union's top court that techniques to alter the genome of an organism should be governed by existing EU rules on GMOs, the Commission concluded that its 2001 legislation was "not fit for purpose".

Gene-editing technology targets specific genes within an organism to promote certain characteristics or curb others, while genetic modification involves transferring a gene from one kind of organism to another.

GMOs are rarely used for cultivation in the EU due to longstanding fears of their environmental effects and some campaign groups say gene-editing brings similar risks.

But the biotech industry has argued that much of gene-editing simply accelerates processes that occur naturally, and that GMO-style regulation would shackle efforts to develop sustainable crops or advance research into human disease.

A 117-page Commission study found that new genomic techniques (NGTs) had the potential to contribute to sustainable food, while acknowledging there were concerns about safety, the environmental impact and the issue of labelling.

The Commission said it will consult national governments and other interested parties, produce an impact assessment and conduct a public consultation.

German Agriculture Minister Julia Kloeckner welcomed in a statement the prospect of an "overdue modernisation" of the legal framework for gene-editing, which she said could help farmers produce sufficient food sustainably.

The 2018 ruling from the Court of Justice of the European Union decided that crops obtained from techniques that altered the genetic material should be subject to the same rules as GMOs, including checks and content labelling for products.

Among ecology campaigners, Friends of the Earth said the Commission's study was opening the way to exempting a new generation of genetically modified crops from safety checks.