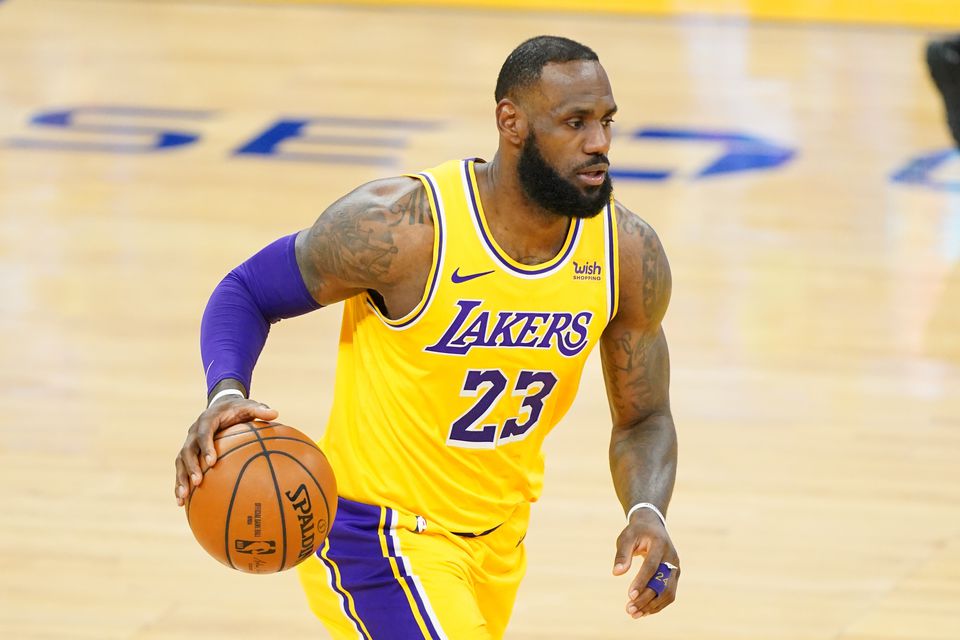 James, 36, has been sidelined since March 20 with a high-ankle sprain, and the 20 games he has missed represents the longest injury absence of his 18-season NBA career.

He had been listed as out for Friday night's game, but is expected to be upgraded to questionable, per the report.

The Lakers (36-26) have lost four of their last five games and are just 8-12 since the four-time league MVP injured his ankle. Los Angeles has slipped to fifth place in the Western Conference entering Friday's action.