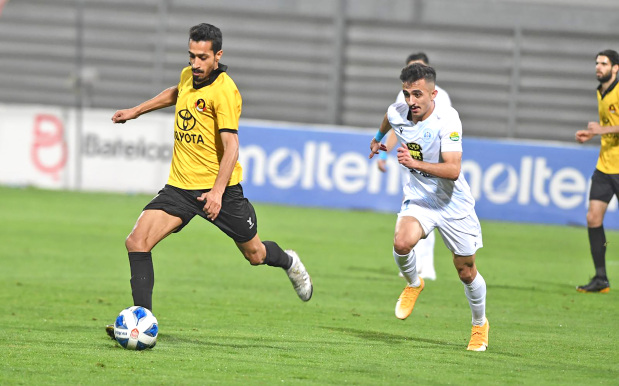 Al Ahli led the first half 1-0 through Hamza Al Sanhaji’s goal in the 38th minute. They increased the lead through Mahdi Tarradi in the 47th minute.

However, Riffa reacted fast and scored two goals through Mohammed Marhoon in the 50th minute and Sayed Hashim Isa in the 52nd minute.

Riffa are on 42 points while Al Ahli have 18 points.

Muharraq have 24 points and Al Malkiya 13.