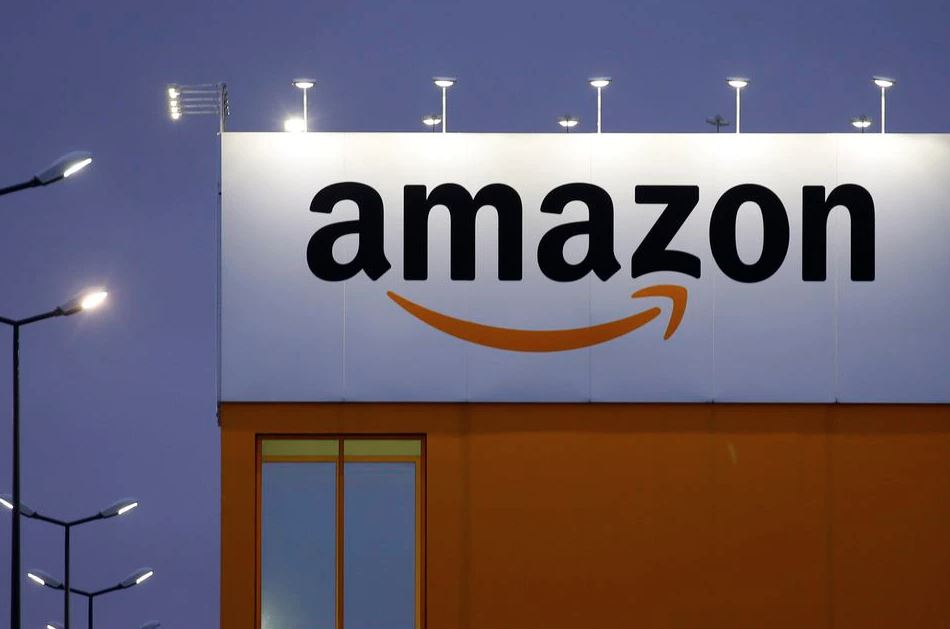 The logo of Amazon is seen at the company logistics center in Lauwin-Planque, northern France, February 20, 2017. REUTERS/Pascal Rossignol/File Photo

Europe's second-highest court will rule on May 12 on Amazon.com Inc's appeal of an EU order to pay about 250 million euros ($300.5 million) in back taxes to Luxembourg.

The European Commission in its 2017 decision said the Grand Duchy spared the U.S. online retailer from paying taxes on almost three-quarters of its profits from EU operations by allowing it to channel profits to a holding company tax-free.

Luxembourg also appealed to the Luxembourg-based General Court, contending its treatment of Amazon was legal because it did not give the company a selective advantage.

Amazon has its EU headquarters in Luxembourg and has doubled its number of employees to more than 3,000 people from 1,500 since 2017, making it one of the biggest employers in the country of half a million.

The General Court will also rule on May 12 on French utility Engie's challenge to the European Commission's 2018 order to pay back taxes of 120 million euros to Luxembourg.

Regulators said the arrangement with Luxembourg authorities artificially reduced Engie's tax burden which meant it paid an effective corporate tax rate of 0.3 per cent on certain profits in Luxembourg for about a decade.