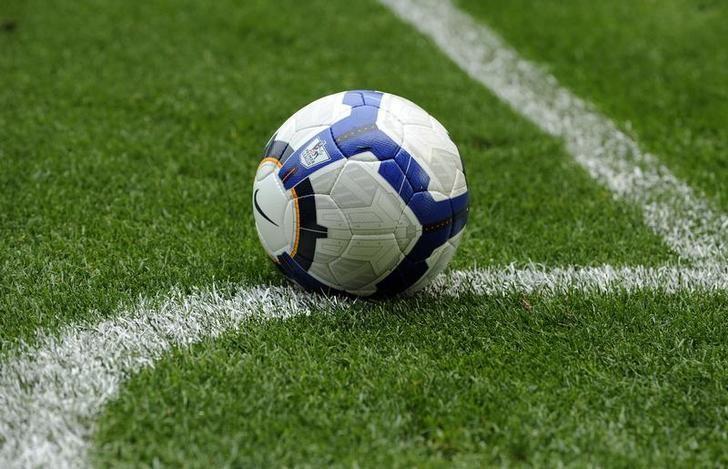 RECENTLY, during a football match in the English Premier League, the referee stopped a match midway so that one of the players, a Muslim, could take a couple of minutes off to break his Ramadan fast. This player later tweeted about this and thanked the league, his team, and everyone else for doing so and said it proved how great football is .