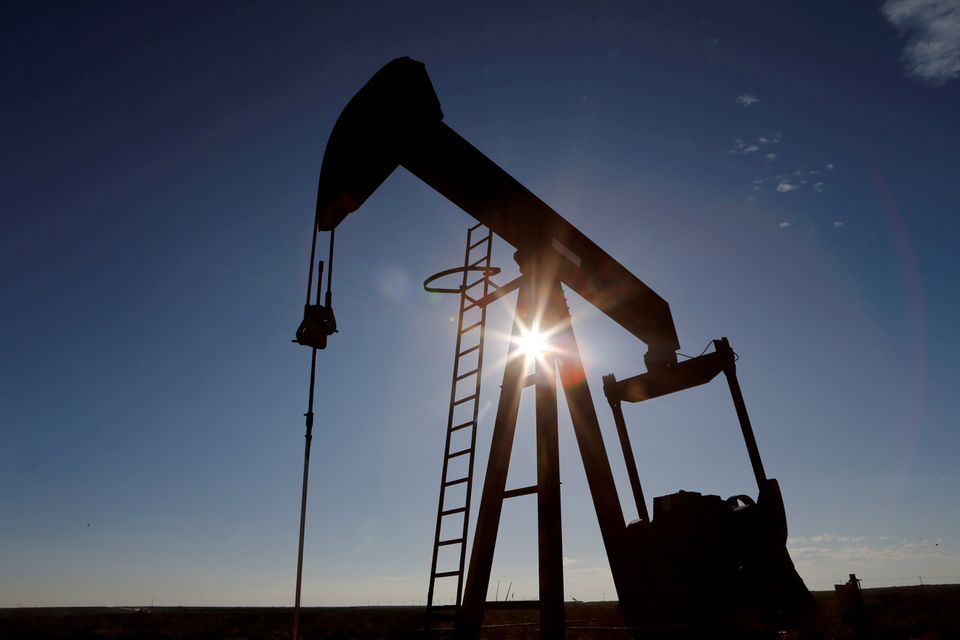 MOSCOW: Russian oil and gas condensate output rose two per cent to 10.46 million barrels per day (bpd) in April, from 10.25m bpd in March, according to Reuters calculations based on an Interfax report yesterday citing energy ministry data.

Under a deal agreed by the Opec+ group of leading oil producers in March, Russia’s production quota was allowed to increase by 130,000 bpd from April 1 to 9.379m bpd, excluding the output of gas condensate, a light oil.

Russia’s oil and gas condensate production totalled 42.81m tonnes in April, in comparison with 43.34m tonnes in March, which was a day longer, the news agency reported.

The energy ministry has not revealed production of crude oil alone. Russia typically produces around 700,000 bpd-800,000 bpd of gas condensate.

The Opec+ group, the alliance of the Organisation of the Petroleum Exporting Countries and other leading oil producers including Russia, decided last week to stick to its previously approved action plan to ease output curbs further from May.

Opec oil output rose in April as higher supply from Iran countered involuntary cuts and agreed reductions by other members under the pact with allies, adding to signs of a 2021 recovery in Iran’s exports.