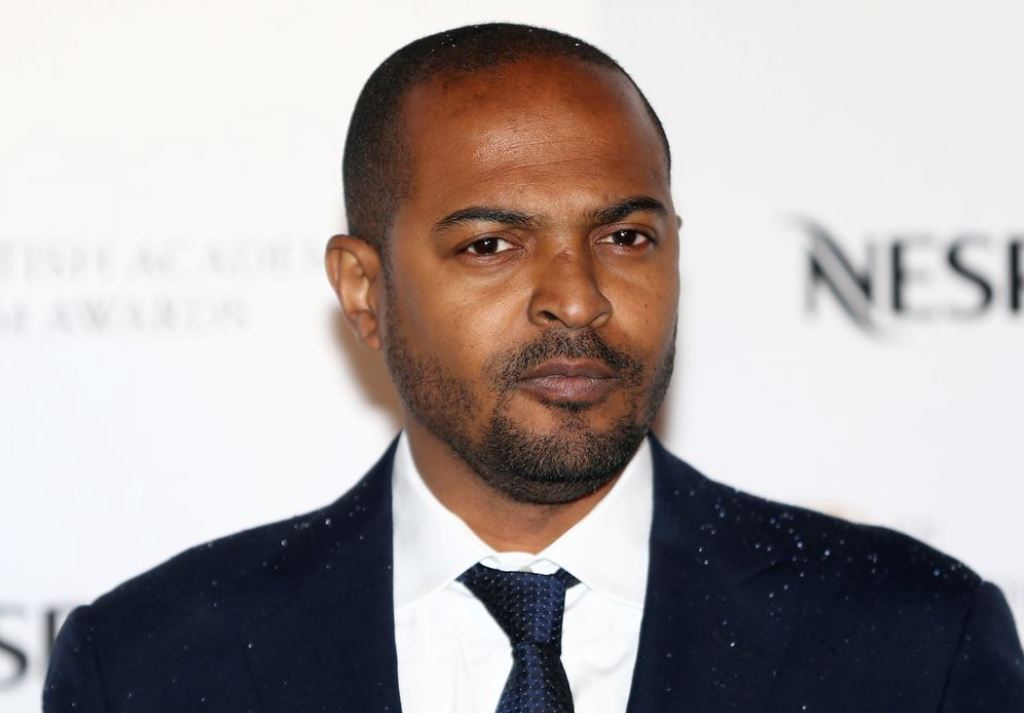 The British Academy of Film and Television Arts (Bafta) has suspended actor and filmmaker Noel Clarke after the Guardian newspaper reported he had been accused of groping, harassment and bullying by 20 women.

Clarke, 45, denied any sexual misconduct or wrongdoing and said he would defend himself against the "false allegations".

The Guardian said it had spoken to 20 women who accused Clarke of sexual harassment, unwanted touching or groping, sexually inappropriate behaviour and comments on set, professional misconduct, taking and sharing sexually explicit pictures and videos without consent, and bullying between 2004 and 2019.

"In light of the allegations of serious misconduct regarding Noel Clarke in The Guardian, Bafta has taken the decision to suspend his membership and the Outstanding British Contribution to Cinema award immediately and until further notice," Bafta said in a statement.

Reuters was unable to independently verify the Guardian report.

"In a 20-year career, I have put inclusivity and diversity at the forefront of my work and never had a complaint made against me," Clarke said in a statement. "If anyone who has worked with me has ever felt uncomfortable or disrespected, I sincerely apologise.

"I vehemently deny any sexual misconduct or wrongdoing and intend to defend myself against these false allegations," he said.

Clarke is best known for “Kidulthood” (2006), “Adulthood” (2008) and “Brotherhood” (2016) which explore bullying, drug abuse and extreme violence among a group of young people growing up in London.