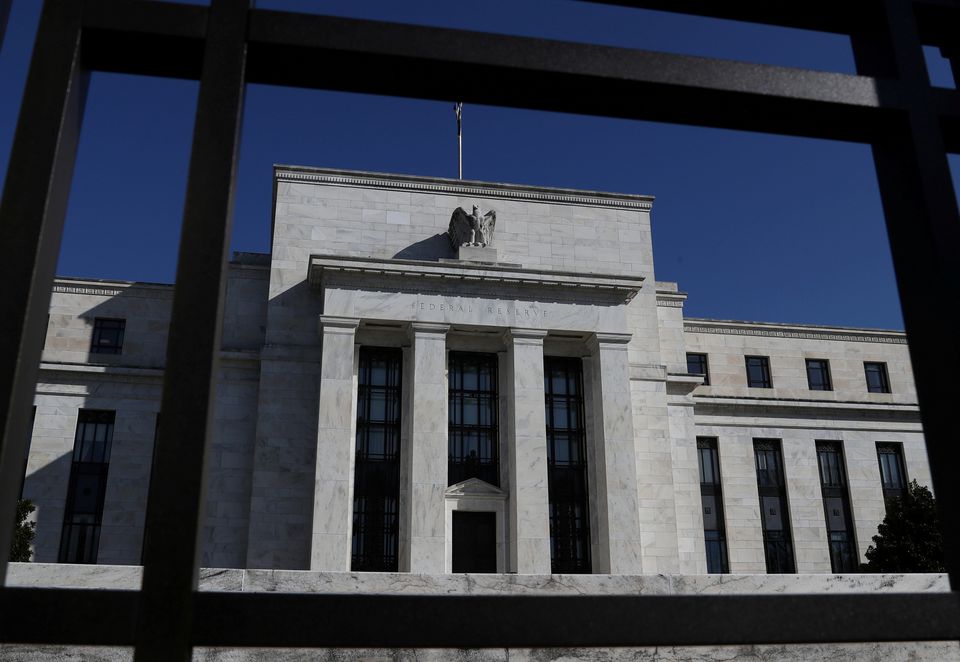 The U.S. nonprofit Digital Dollar Project said on Monday it will launch five pilot programs over the next 12 months to test the potential uses of a U.S. central bank digital currency, the first effort of its kind in the United States.

The private-sector pilots initially will be funded by Accenture Plc and involve financial firms, retailers and NGOs, among others. The aim is to generate data that could help U.S. policymakers develop a digital dollar.

"There are conferences and papers coming out every week around the world on CBDCs based on data from other countries," said Christopher Giancarlo, former chair of the Commodity Futures Trading Commission and co-founder of the Digital Dollar Foundation.

"What there is not, is any real data and testing from the United States to inform that debate. We're seeking to generate that real-world data," Giancarlo added.

CBDCs are the digital equivalent of banknotes and coins, giving holders a direct digital claim on the central bank and allowing them to make instant electronic payments.

While debit cards or payment apps are a form of digital cash, those transactions are created by commercial banks based on money central banks credit to those banks' accounts. They are not fully government-backed, can take days to settle, and often incur fees. Cryptocurrencies, meanwhile, are controlled by private actors.

Central banks around the world, including in China and Europe, are revving up CBDC projects to fend off threats from cryptocurrencies and improve payment systems.

As guardian of the world's most widely used currency, the U.S. Federal Reserve is moving more cautiously. It is working with the Massachusetts Institute of Technology (MIT) to build a technology platform for a hypothetical digital dollar, but chair Jerome Powell said last week that it is "far more important" to get a digital dollar right than it is to be fast.

Giancarlo said Powell was correct to be cautious but that as China pushes ahead, the United States must drive a discussion on incorporating U.S. values such as privacy and freedom of commerce and speech into the development of CBDCs.

"It's vital that the U.S. asserts leadership as it has in previous technological innovations," Giancarlo added.

A digital dollar could also boost financial inclusion in the United States, where transaction fees impede the access of many Americans to mainstream financial services, Giancarlo said.

The pilot programs, three of which will launch in the next two months, will complement the Fed's MIT project by generating data on the functional, sociological, business uses, benefits and other facets, of a digital dollar. The data is due to be released publicly.

Accenture has worked on a number of CBDC projects including in Canada, Singapore and France.

David Treat, a senior managing director at Accenture, said CBDCs would exist alongside other forms of physical and electronic money, rather than replace them.

"It's not a panacea for all money," Treat said. "We will be using physical cash and coin for some time."