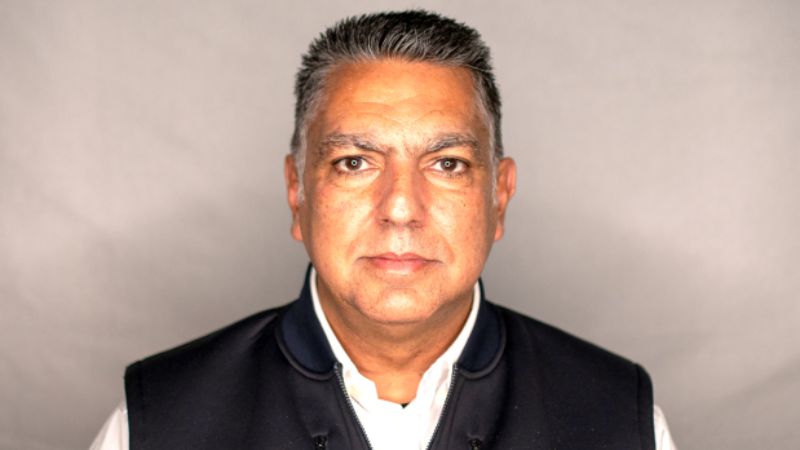 Fayez was in Belgium over this past weekend performing his role in the opening round of this year’s WEC season at Circuit de Spa-Francorchamps.