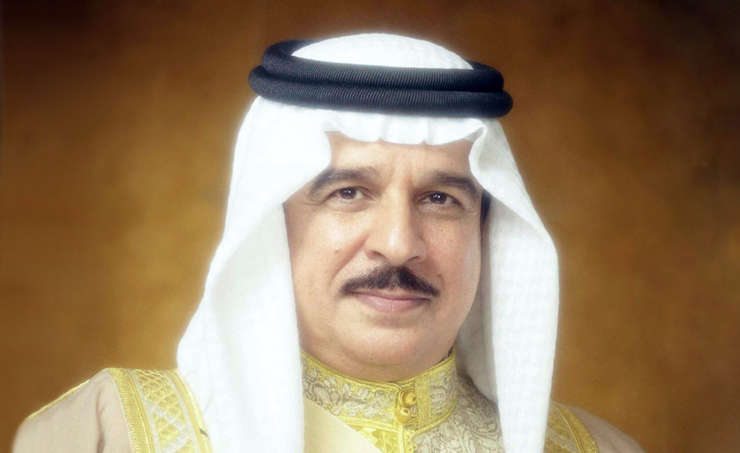 His Majesty also issued decree 63 of 2021 repealing clause 5 of paragraph 4 of article 1 of decree 17 of 2019, restructuring the Ministry of Youth and Sport Affairs.

The GSA will be affiliated with the Supreme Council for Youth and Sports (SCYS) and the sports affairs minister will be responsible for it before the Cabinet and the legislative branch.

The Prime Minister and ministers – each in their capacity – will implement the provisions of the decree which takes effect upon publication in the Official Gazette.

His Majesty’s representative for humanitarian work and youth affairs and SCYS chairman Shaikh Nasser bin Hamad Al Khalifa thanked the King and praised his keenness to back the field of sports in Bahrain and keep its organisation in line with global developments.

Youth and Sports Affairs Minister Ayman Almoayyed paid tribute to His Majesty for issuing the decree and also praised the efforts of HRH Prince Salman to develop the kingdom’s sports sector.