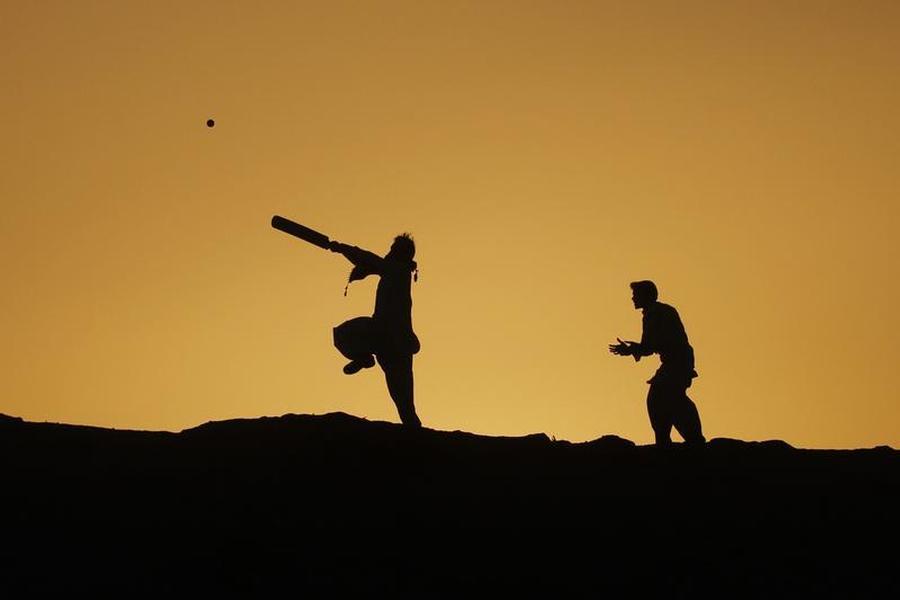 Boys are silhouetted against the setting sun while playing cricket in Karachi February 15, 2014. REUTERS/Athar Hussain image used for illustrative purpose

LAHORE: The Pakistan Cricket Board (PCB) is considering the UAE as a venue to stage the remainder of the Pakistan Super League (PSL) Twenty20 tournament but the country’s Covid-19 body will take a final call, the governing body said yesterday.

The PCB’s flagship tournament was suspended after 14 games in March after seven individuals, including six players, tested positive for Covid-19.

The governing body had said last month that the PSL would resume on June 1 and the remaining 20 games would take place in Karachi’s National Stadium, with the final on June 20.

“Now, the National Command and Operation Centre (NCOC) will announce the decision. If it decides that the league should be resumed, we will bio-secure Karachi and all matches would be played there,” a PCB spokesman said.

“If the NCOC does not give the go-ahead to PCB for holding matches in Karachi, we will consult the franchises to hold the rest of the tournament in the UAE.”

ESPNCricinfo reported that all six PSL franchises had asked the PCB to move the tournament to the UAE, which also hosted last year’s Indian Premier League.