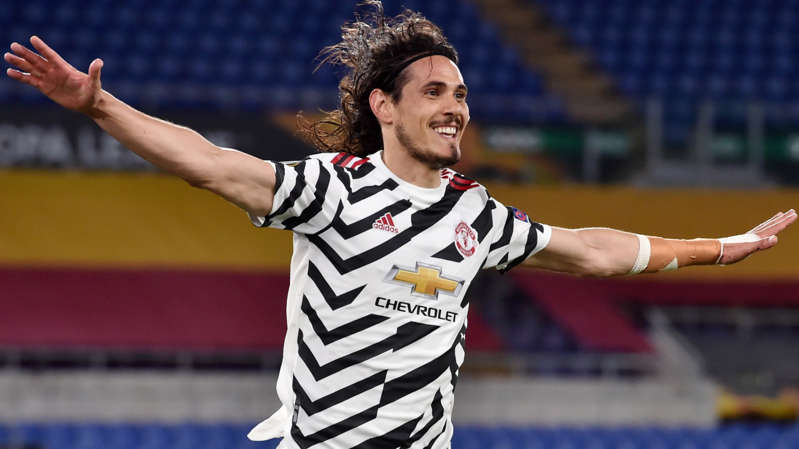 Edinson Cavani has ended speculation over his future by signing a new one-year deal with Manchester United.

Cavani joined United as a free agent on transfer deadline day last October and has scored 15 goals in his first season in England.

The striker was only contracted to the Red Devils until the end of next month, but he will remain at Old Trafford.