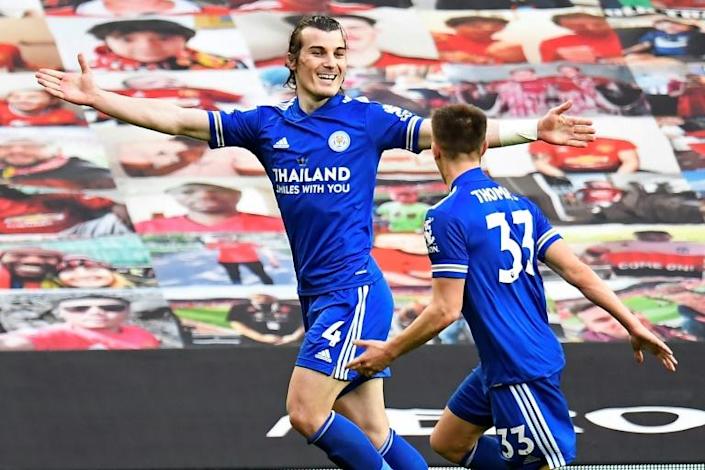 Leicester City enhanced their Champions League hopes with a 2-1 win over Manchester United – a result that crowned Manchester City as Premier League champions.

United were the only team with a mathematical chance of overhauling Pep Guardiola's side, but a line-up bearing 10 changes from Sunday's 3-1 victory at Aston Villa showed how realistic Ole Gunnar Solskjaer thought those hopes were.

Liverpool are at Old Trafford on Thursday for their rearranged game, and Solskjaer's youthful line-up for this second of three matches in five days fell behind when Luke Thomas brilliantly steered in a 10th-minute volley for his first Premier League goal.

Mason Greenwood extended his recent purple patch to eight goals in 11 outings shortly afterwards but United carried little threat and Leicester centre-back Soyuncu was left to make his most telling contribution at the other end of the field midway through the second half.

It meant a third title in four seasons for Manchester City – an outcome that felt slightly fanciful when they lost 5-2 at home to Leicester back in September.