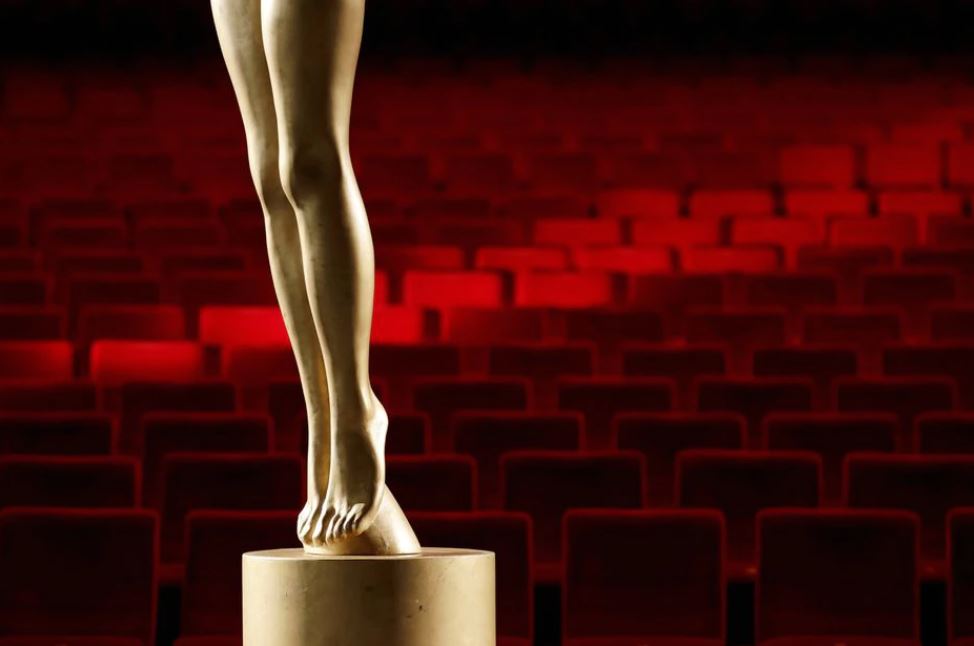 Empty seats are seen behind a statue of the Crystal Globe Award inside a cinema before a broadcast of an opening ceremony, as the Karlovy Vary International Film Festival launches a nationwide programme to bring its films to cinemas around the country after cancelling its main events following the coronavirus disease outbreak in Karlovy Vary, Czech Republic, July 3, 2020. (Image credit: Reuters)

The Czech Republic's Karlovy Vary film festival, based in a spa town in the west of the country, plans to roll out the red carpet again in 2021, with organisers setting a later opening than usual on Tuesday.

Launched in 1946 in what was then Czechoslovakia, the festival is now one of central and eastern Europe's leading cinema events.

It took place online only in 2020 because of the Covid-19 pandemic.

With vaccinations picking up pace and infection numbers slowing in the country of 10.7 million, organisers said they were planning for an August 20 to 28 event, later than the usual early July start.

"We hope that in the coming months, vaccinations will move significantly forward and thus get the pandemic situation under control, so that it's possible to make the festival as safe as possible for guests and visitors," the festival's president Jiri Bartoska said in a statement.

He also said that the later start was a one-off and next year's 56th edition would be scheduled for early July.

One of four major film festivals in Europe, Karlovy Vary's friendly and informal atmosphere attracts tens of thousands of visitors in normal years, many of them sleeping in tents.

Stars like Sharon Stone, Robert Redford and Julianne Moore have attended past events.