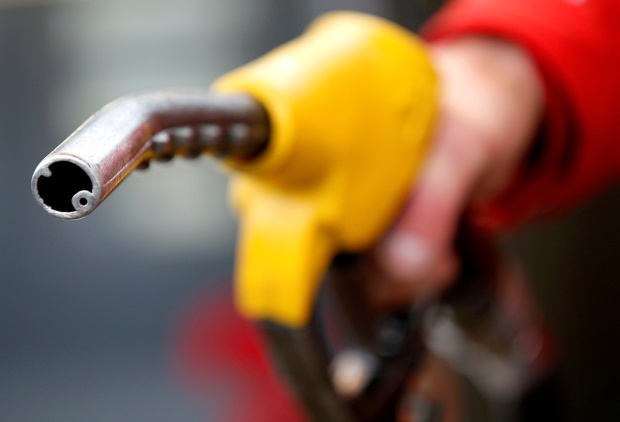 London: Oil prices fell more than 2% on Thursday as India's coronavirus crisis deepened and a key U.S. pipeline resumed operations, halting a rally that had lifted crude to an eight-week high after the IEA and OPEC forecast a rebound in global demand later in the year.

If those losses are sustained, both contracts would mark their biggest daily drops in percentage terms since early April.

In a bearish signal for oil demand, a variant of the coronavirus has swept through the countryside in India, the world's third-biggest importer of crude.

Medical professionals have not been able to say when new infections will plateau and other countries are alarmed over the transmissibility of the variant that is now spreading worldwide.

"Concerns are growing that the untamed spread of the coronavirus in India and in Southeast Asia will dent oil demand," PVM analysts said in a note.

"Its impact, however, is expected to be relatively brief and the second half of the year will see the healthy revival of oil demand growth."

Signalling a recovery, the U.S. pipeline on Thursday moved some of the first millions of gallons of motor fuels.