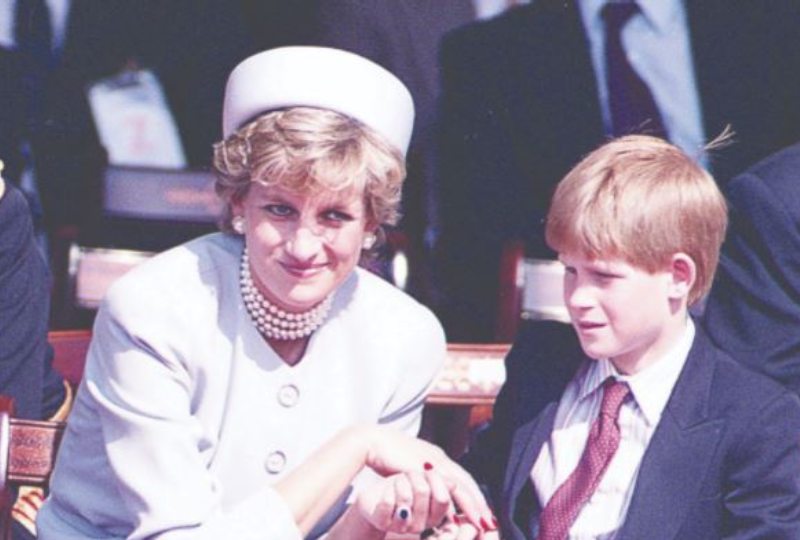 Princess Diana and son Prince Harry during a Heads of State Ceremony in Hyde Park, in London on May 7, 1995

LONDON: The British government yesterday vowed to examine how the BBC was run, after a damning inquiry into how the broadcaster got its bombshell 1995 interview with Princess Diana and unprecedented criticism from her son Prince William.

An independent investigation concluded on Thursday that journalist Martin Bashir lied and deceived to persuade Diana to agree to the interview in which she disclosed intimate details of her failed marriage to heir to the throne Prince Charles.

It also lambasted the BBC for its “woefully ineffective” investigation into Bashir’s actions the following year and for covering up his wrongdoing. Bashir tricked Diana’s brother into thinking her staff were spying on her, and could not be trusted. 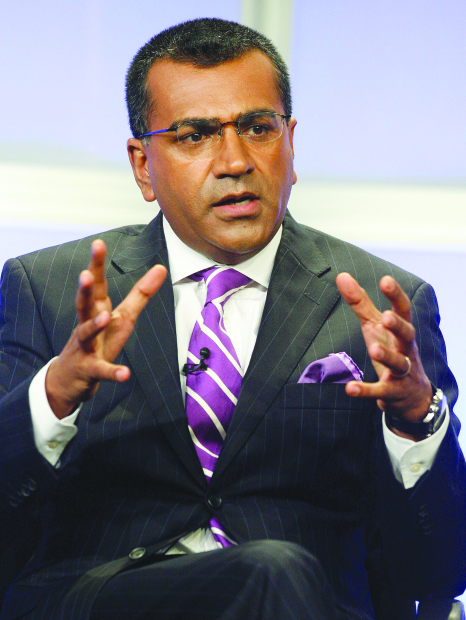 “It brings indescribable sadness to know that the BBC’s failures contributed significantly to her fear, paranoia and isolation that I remember from those final years with her.” 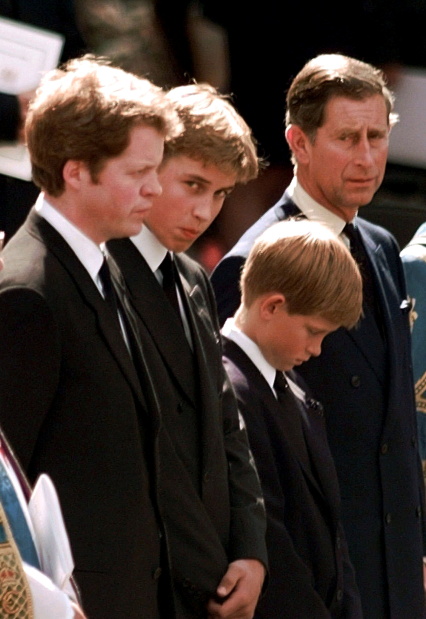 His younger brother Prince Harry said the interview was part of a series of unethical practices that ultimately cost his mother her life.

“Our mother lost her life because of this, and nothing has changed,” he said.

Diana died aged 36 in a Paris car crash in 1997 having become an effective outcast from the royal family, which she suspected of trying to undermine her as her relationship with Charles, William’s father, collapsed.

The BBC has apologised for its failings, but ministers, newspapers, critics and some supporters said the episode raised questions for the publicly-funded broadcaster.

Britain’s justice minister, Robert Buckland, said “doing nothing” was not an option in light of the inquiry by former UK Supreme Court judge John Dyson.

Media minister Oliver Dowden said they would consider whether further reforms were needed during a review of the BBC’s royal charter, which sets the 98-year-old broadcaster’s mission, due in 2022 before it needs to be renewed in 2027.

“I can only imagine the feelings of the Royal Family and I hope very much that the BBC will be taking every possible step to make sure that nothing like this ever happens again.”

Some in his Conservative government, including Johnson himself, have voiced scepticism about the BBC’s funding model – a licence fee levied on all households with a TV – while many accuse it of being politically biased.

“There’s got to be a serious governance structural change inside the BBC,” former BBC chairman Michael Grade told BBC radio.

Some newspapers were damning in their assessment of the report, likening the BBC’s failures to a phone-hacking scandal involving tabloid reporters a decade ago.

“Ten years ago, when the phone-hacking scandal closed the News of the World, BBC journalists were among the loudest of those baying for blood and desperate to see The Sun engulfed too,” The Sun newspaper, the twin tabloid of Rupert Murdoch’s defunct News of the World, wrote in its editorial.

“Their stinking hypocrisy is not lost on us.”

However, some critics of print media said the issue was merely being used as revenge.

London police said officers would assess the contents of Dyson’s report to see if there was any significant new evidence having previously ruled out a criminal investigation.