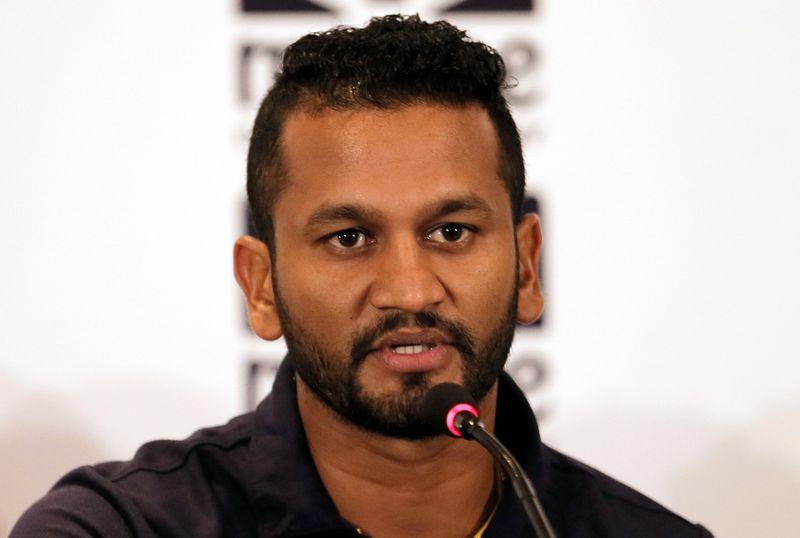 Colombo: Cricket in Sri Lanka plunged into a crisis after leading players refused to sign new contracts they find "unfair and non-transparent", media reported on Saturday.

Sri Lanka Cricket (SLC) handed contracts to 24 players on the eve of the team's departure for Bangladesh, with lower base salaries and more performance-based incentives, said the reports in media outlets such as the ESPNcricinfo website and the Daily News.

In a statement through a legal representatives, the cricketers reportedly said they were "not in agreement to sign unfair and non-transparent contracts and urge SLC to not hold the players at gunpoint".

Reuters could not independently verify the statement.

The players, including test captain Dimuth Karunaratne and ODI skipper Kusal Perera, also expressed "shock and dismay" at the SLC's decision to make public their proposed salary details, according to the reports.

They said the salary offered to them was roughly one-third of what their counterparts in some other nations got.

SLC secretary Mohan de Silva did not respond to a Reuters call seeking elaboration. ESPNcricinfo said the players have until June 3 to sign their contracts.

Sri Lanka are in Bangladesh to play a three-match ODI series beginning on Sunday.