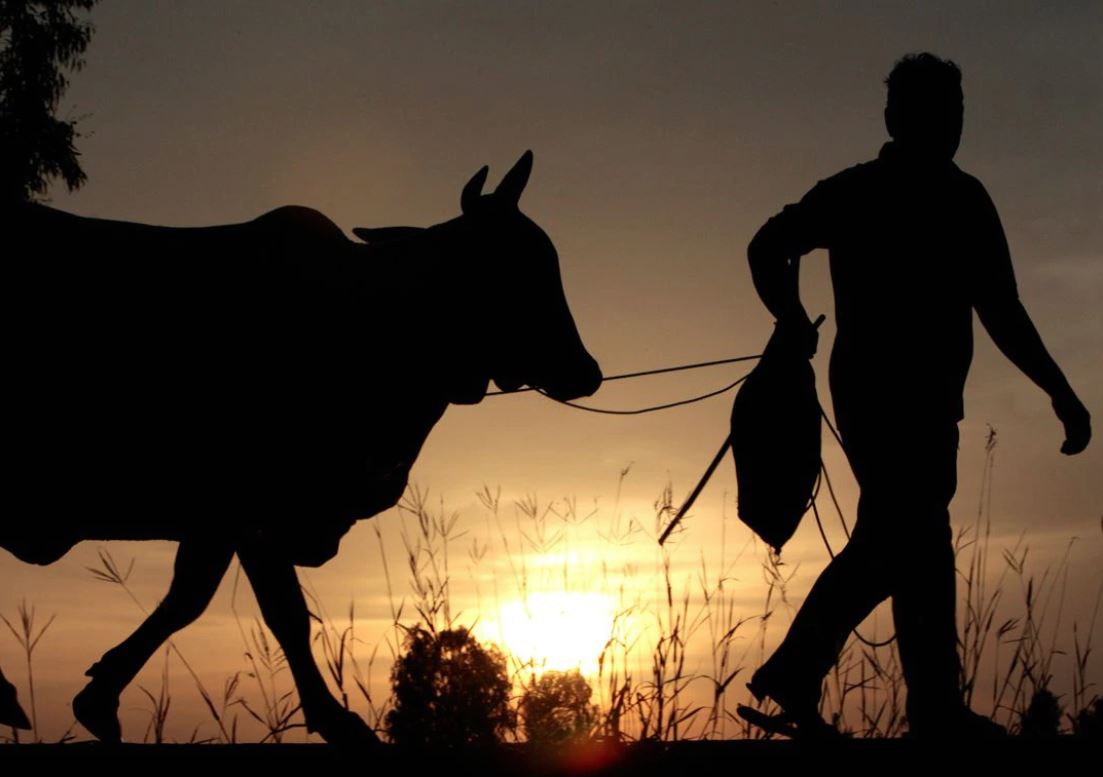 A farmer in Thailand walks his cattle back home as the sun sets on August 14, 2007. (Image credit: Reuters)

A district of northern Thailand has launched a raffle campaign for inoculated residents to win a live cow per week for the rest of the year, in a bid to boost the local Covid-19 vaccination drive.

From next month, one lucky vaccinated villager in the Mae Chaem district of Chiang Mai province will be randomly chosen every week to win a young cow worth around 10,000 baht ($319).

The campaign, set to run for 24 weeks, has been met with enthusiasm in the town of 43,000 since it was announced earlier this week.

"Our vaccine registration numbers have gone from hundreds to thousands in a couple of days," district chief Boonlue Thamtharanurak told Reuters.

"The villagers love cows. Cows can be sold for cash."

More than 4,000 people in priority groups, including those over 60-years-old and those with pre-existing conditions, have already registered for their shots, Boonlue said.

The town will start vaccinations on June 7, in line with the government's national rollout.

Other provinces in Thailand have also come up with creative incentives to boost registration, such as gold necklace giveaways, store discount coupons, or cash handouts.

At least 1.64 million of Thailand's 66 million population, have already received their first doses and more than 7 million have registered so far.

The Southeast Asian country has been hit by its biggest coronavirus outbreak so far, with the majority of its 119,585 cases and 703 deaths recorded in the past two months.