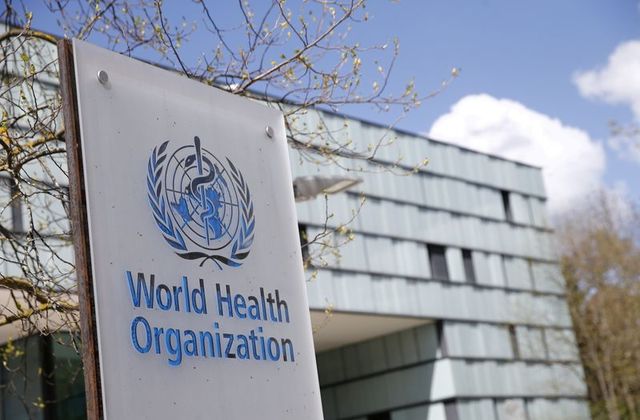 LONDON: The US and Britain are stepping up calls for the World Health Organisation to take a deeper look into the possible origins of Covid-19, including a new visit to China where the first human infections were detected.

WHO and Chinese experts issued a first report in March that laid out four hypotheses about how the pandemic emerged. The joint team said the most likely scenario was that the coronavirus jumped into people from bats via an intermediary animal, and the prospect that it erupted from a laboratory was deemed “extremely unlikely.”

The US diplomatic mission in Geneva issued a statement saying the first phase of the study was “insufficient and inconclusive,” and called for a “timely, transparent, evidence-based and expert-led Phase 2 study, including in China.”

The statement – coming in the middle of the WHO’s annual assembly in Geneva – demanded access for independent experts to “complete, original data and samples” relevant to the source of the virus and early stages of the outbreak.

“We appreciate the WHO’s stated commitment to move forward with Phase 2 of the Covid-19 origins study, and look forward to an update from director general Tedros Adhanom Ghebreyesus,” the statement said.

British ambassador in Geneva Simon Manley said the first phase study was “always meant to be the beginning of the process, not the end.”

“We call for a timely, transparent, evidence-based, and expert-led phase two study, including in China, as recommended by the experts’ report,” he said.

WHO spokesman Tarik Jasarevic said in an e-mail that a technical team – led by Peter Ben Embarek, who headed the WHO team in China that co-authored the first report – was preparing “a proposal for the next studies that will need to be carried out.”

After the first report was released, the WHO chief acknowledged that further studies were needed on issues like early detection of cases and clusters, and the possible roles of animal markets, transmission through the food chain, and the lab-incident hypothesis, Jasarevic noted.