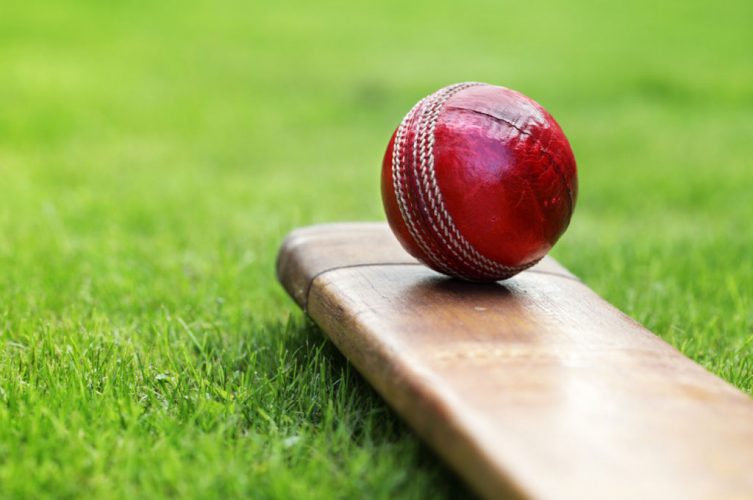 India and New Zealand would be crowned joint winners of the World Test Championship (WTC) should next month’s final end in a draw or a tie, the game’s governing body said on Friday.

The International Cricket Council (ICC) has discontinued the use of the controversial boundary count rule, which saw New Zealand lose the 2019 World Cup to England after the final ended in a tie even after a Super Over.

“The playing conditions confirm that a draw or a tie will see both teams crowned as joint winners ...,” the ICC said.

The ICC, which also confirmed Dukes balls would be used for the final in Southampton from June 18, said there would be a reserve day factored in to ensure five full days of play.

The reserve day would only be used if lost playing time could not be made up each day.

“There will be no additional day’s play if a positive result is not achieved after five full days of play and the match will be declared a draw in such a scenario,” the ICC said.