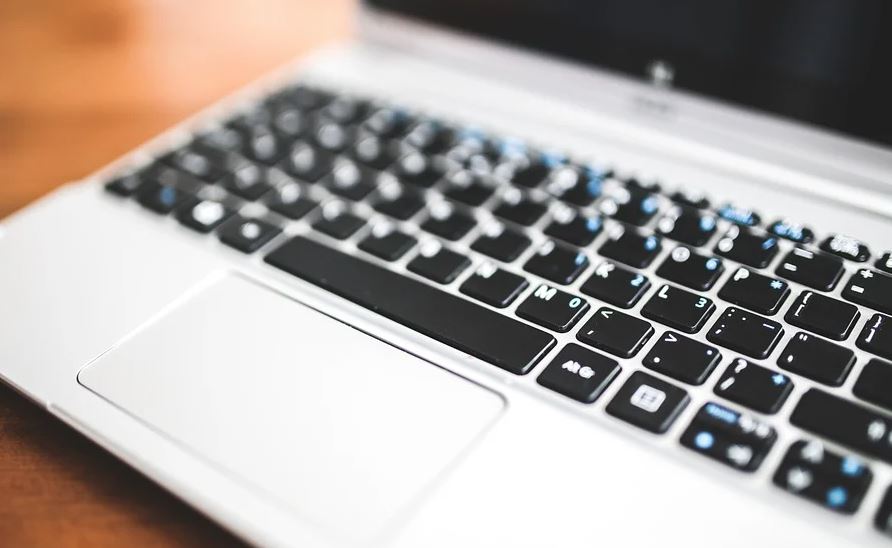 OTTAWA: A Canadian politician has apologised after urinating during virtual video parliamentary proceedings.
It was the second such mishap involving William Amos, who represents Pontiac in Quebec. Last month, he appeared naked on a video call with colleagues.
“I am deeply embarrassed by my actions and the distress they may have caused anybody who witnessed them,” Mr Amos said.
He described the latest incident as “unacceptable” but “accidental”.
In his statement, the politician, who is a member of Prime Minister Justin Trudeau’s Liberal party, said he would temporarily step away from some duties while continuing to represent his constituency.
He added he would “seek assistance” – without elaborating on what this would involve or what he would seek help for.