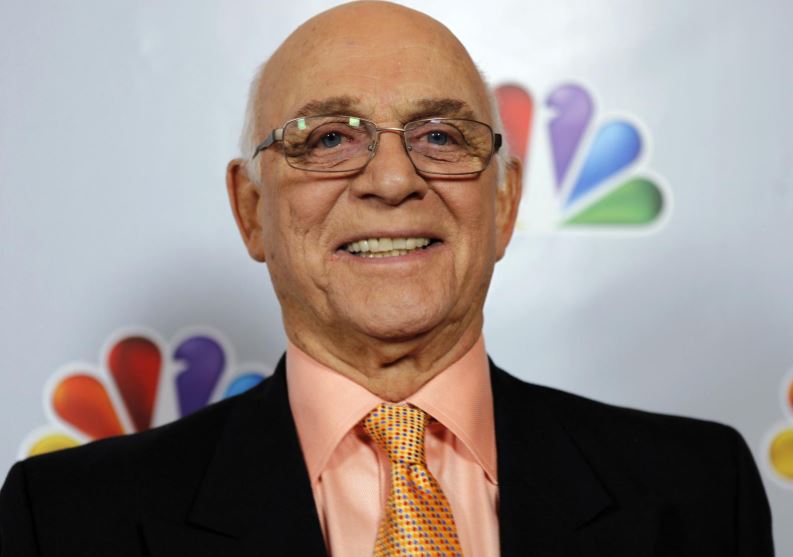 Washington: Gavin MacLeod, who played a wise-cracking news writer on the classic 1970s US sitcom 'The Mary Tyler Moore Show' and the hospitable cruise ship captain on 'The Love Boat,' died on Saturday aged 90.

His nephew, Mark See, confirmed his death to Variety.

No cause of death was given, it said, but MacLeod’s health had declined in recent months.

The bald MacLeod often played villains on TV before being cast in the acerbic comic role of Murray Slaughter on “The Mary Tyler Moore Show,” which ran on CBS from 1970 to 1977 and was one of the most honoured shows of its decade, winning 29 Emmy Awards.

After the show, MacLeod was signed for the starring role of Captain Merrill Stubing on ABC’s 'The Love Boat,' which ran for 10 seasons from 1977 to 1987.

The series, which featured guests stars in each episode as passengers looking for romance aboard a cruise ship, was not a favourite of critics - a New York Times reviewer once called it “a dreadful porridge” - but it was frequently amusing and popular with viewers.

“I remember TV critics saying, ‘How could you do it?’” MacLeod told Entertainment Weekly in 1997, referring to his jump from “The Mary Tyler Moore Show” to “The Love Boat.”

“But I loved it. I said, ‘This is going to take people away from the everyday burdens of life. It’ll give them something to dream about.’”

MacLeod also had a regular role on the World War Two situation comedy 'McHale’s Navy' from 1962 to 1964 but frequently played bad guys like a character named Big Chicken in the crime drama 'Hawaii Five-O.'

He appeared in supporting roles in several prominent movies as well including 'Kelly’s Heroes' (1970), with Clint Eastwood and Telly Savalas, and 'Operation Petticoat' (1959) with Cary Grant and Tony Curtis.

For his show business career, he changed his first name to Gavin because he liked it and his last name to MacLeod as a tribute to his college acting teacher.

“I was a young kid with a bald head so I only played pimps, perverts, woman beaters and child molesters,” MacLeod told People magazine in 1978.

That changed forever after he was cast on 'The Mary Tyler Moore Show' as a news writer for a fictional Minneapolis TV station, joining a talented cast that included Moore, Ed Asner, Ted Knight, Betty White, Valerie Harper and Cloris Leachman.

Some of his character’s best moments came interacting with Knight’s buffoonish anchorman Ted Baxter and with White’s acidic and man-hungry 'Happy Homemaker' Sue Ann Nivens, who rarely let an opportunity pass to comment on Slaughter’s baldness.

On 'The Love Boat,' he headed a cast that included Fred Grandy, who later served as a US congressman, Bernie Kopell, Ted Lange, Lauren Tewes and Jill Whelan.

The show was populated by a seemingly endless stream of guest stars, from some of the most forgettable performers of the time to some genuinely big names from Hollywood’s past.

MacLeod battled alcoholism during his career and became a devout Christian, starring in the Christian-themed film 'The Secrets of Jonathan Sperry' in 2009.