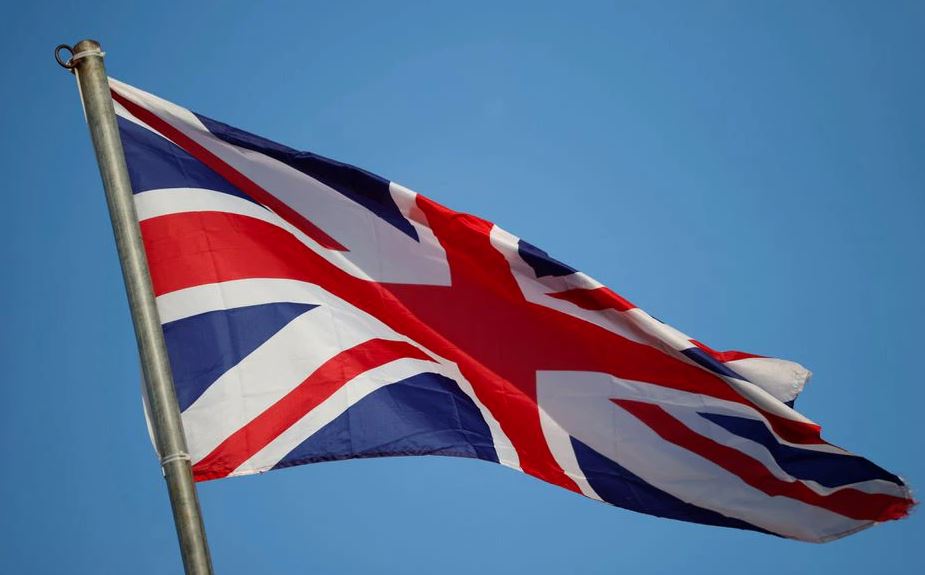 LONDON: Britain is to build a new flagship to promote its business and trade interests around the world, the government said yesterday, in a move it said would also boost the ailing shipbuilding industry.

Britain said the ship, once built, would host high-level trade negotiations and trade shows, and the cost of the project would be confirmed once manufacturing contracts were tendered.

“This new national flagship will be the first vessel of its kind in the world, reflecting the UK’s burgeoning status as a great, independent maritime trading nation,” Prime Minister Boris Johnson said.

The government said it would be the first national flagship since HMY (Her Majesty’s Yacht) Britannia was decommissioned in 1997.

A flagship to promote global trade has long been advocated by proponents of Brexit, who highlight the possibilities for new free trade agreements now Britain has left the European Union.

Critics, however, point to disruption to trade with the EU, Britain’s biggest export market, following the country’s departure from the EU’s orbit at the start of the year. There has also been an impact on intra-UK trade from Great Britain to Northern Ireland.

The government said the name of the ship would be announced in due course. The Sunday Telegraph reported this month it would be named after Queen Elizabeth’s late husband Prince Philip.