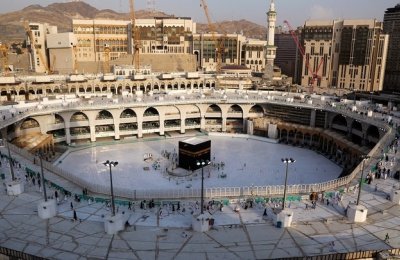 Saudi Arabia has announced the resumption of expansion work on the Grand Mosque project, said a report.
In this regard, Saudi Engineering Projects and Studies Agency has issued 60 licences for carrying out the construction, electromechanical works and architectural finishes at the mosque, reported Arab News.
The resumption of works includes, but is not limited to, work on the main gates and lighthouses (King Abdulaziz Gate, Bab Al Umrah and Bab Al Fath).
Works also include the installation of suspended ceilings in the floors of the Mataf building, and the completion of work on the Mezzanine project, it added.