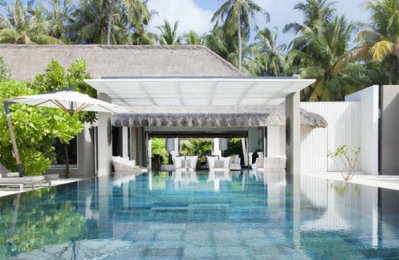 Opened in 2013, Cheval Blanc Randheli was Louis Vuitton Moët Hennessy’s second hotel venture after establishing the renowned Cheval Blanc Courchevel in France. While an alpine retreat is the antithesis of a Maldivian island, LVMH has succeeded in creating a distinctive tropical property that sits harmoniously in its exotic surroundings. This is the latest in a series of mega-deals that have seen Alpha Dhabi’s become one of the most powerful players in the UAE market.

Alpha Dhabi, which employs over 40,000 people, is involved in the development of a large range of projects, including mixed-use and high-rise property, mass housing and infrastructure.