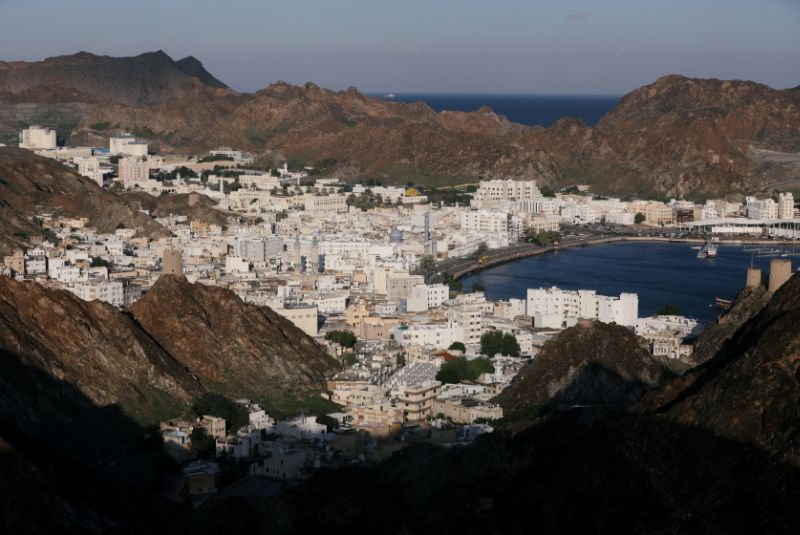 Oman said on Wednesday it will allow Omanis and citizens of other Gulf countries to move across its land borders daily for work, while also loosening other pandemic-related restrictions imposed for health reasons, state TV said on Twitter.

It also said it would not allow entry for people coming from Thailand, Malaysia and Vietnam, as well as anyone who has been in any of the banned countries in the prior 14 days, starting on June 5 and until further notice.

Last month, Oman ended a nightly curfew that had been introduced to stem the spread of COVID-19.