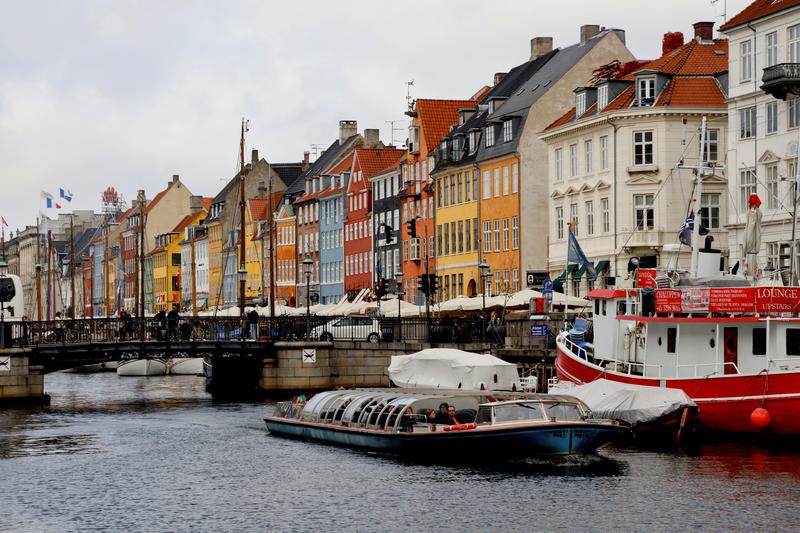 COPENHAGEN - Denmark's parliament on Thursday passed a law enabling the Nordic country to relocate asylum seekers to countries outside Europe, defying calls to abandon the plans from NGOs and the United Nations, which fear an erosion of refugees' rights.

The move to pass the bill, with 70 lawmakers voting in favour and 24 against, is an apparent break with the European Union's efforts to overhaul Europe's broken migration and asylum rules, an extremely divisive subject within the bloc.

The bill would allow Denmark to move refugees arriving on Danish soil to asylum centres in a partner country, potentially outside Europe, where asylum seekers would have their asylum cases reviewed and possibly obtain protection in that country.

"If you apply for asylum in Denmark, you know that you will be sent back to a country outside Europe, and therefore we hope that people will stop seeking asylum in Denmark," the government party's immigration speaker Rasmus Stoklund told broadcaster DR earlier on Thursday.

The wealthy Scandinavian nation, which has gained notoriety for its hardline immigration policies over the last decade, has a declared goal of receiving zero asylum seekers, and instead aims to only accept refugees under the UN's quota system.

Denmark has yet to reach an agreement with a partner country, but Stoklund said it was negotiating with several candidate countries.

Critics worry the plan will undermine the safety and welfare of refugees and compromise their human rights as well as allow Denmark to duck its obligations within the EU.

"The idea to externalize the responsibility of processing asylum seekers' asylum claims is both irresponsible and lacking in solidarity," Charlotte Slente, general secretary of the Danish Refugee Council, an NGO, said in an emailed statement to Reuters.

The United Nations Refugee Agency (UNHCR) last month called on Denmark not to pass the bill, which it says could catalyze a "race to the bottom" if other European countries begin mimicking Denmark's policy.

"Such practices undermine the rights of those seeking safety and protection, demonize and punish them and may put their lives at risk," Triggs said.