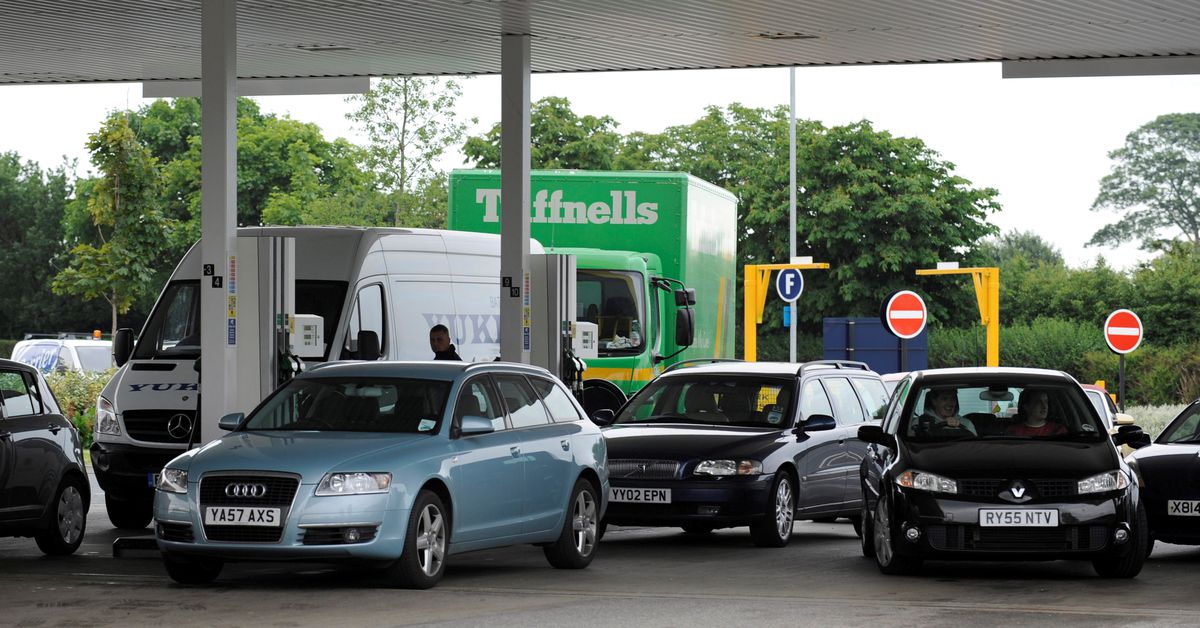 The data released by Department for Business, Energy and Industrial Strategy showed daily average road fuel sales at sampled filling stations in Great Britain at the end of May was above 20,000 litres, the highest level since February 2020.

The price of unleaded gasoline in the United Kingdom has reached 129p a litre, the highest since August 2019, according to RAC Foundation figures. The diesel pump price is around 131.50 per litre.

From May 17, people in England were permitted to meet up indoors for the first time in months, and pubs, cafes and restaurants were allowed to accept customers indoors.

Diesel sales nosedived last year from 12,000 litres per day in sampled filling stations in mid-March to 1,400 litres a month later, while petrol sales fell from 7,000 to 1,100 litres in the same period.