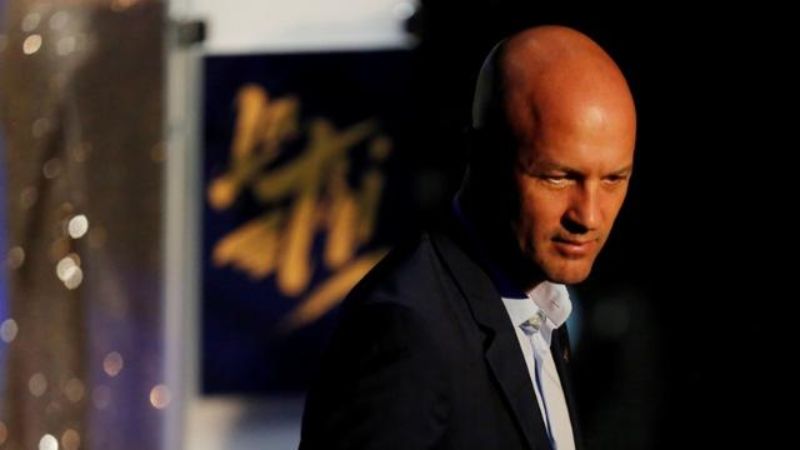 Jordi Cruyff, who made 54 appearances for Barca's first team, has worked as a sporting director and coach at several clubs since retiring as a player. He will leave his role as head coach of Chinese Super League side Shenzhen on Aug. 1 to work at Barca.

Johan Cruyff was one of Barcelona's best players and a revolutionary coach who masterminded their first European Cup win in 1992.

He died in 2016 and the club have since built a statue of him outside the Camp Nou and named their youth team's stadium after him.