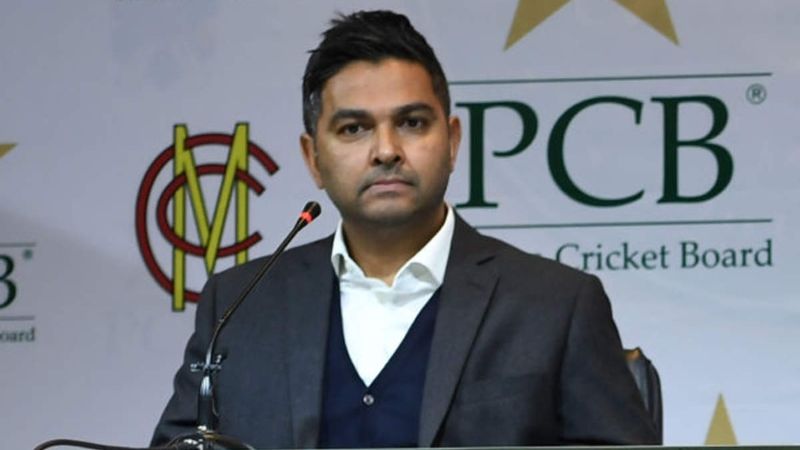 The remainder of the 2021 Pakistan Super League (PSL) will be played at the Shaikh Zayed Stadium in Abu Dhabi from June 9, with the final set for June 24, the Pakistan Cricket Board (PCB) said on Thursday.

The sixth edition of the tournament was suspended in March after 14 games, after seven individuals, including six players, tested positive for Covid-19.

Karachi's National Stadium had previously been identified as a possible venue for the remaining games.

"There was a consensus between the PCB and the franchises that it was imperative to complete the remaining matches in 2021 so that we have a clean 2022 for PSL (season) 7," PCB Chief Executive Wasim Khan said in a statement.

"Our priority was always to deliver the complete tournament in Pakistan. However, due to extenuating circumstances we had to shift from that thinking for the remaining matches," Khan added.

The move follows the Indian cricket board's decision to complete this year's Indian Premier League in the United Arab Emirates after a devastating second wave of Covid-19 in India suspended the tournament last month.

The PSL will resume with Lahore Qalandars taking on Islamabad United in the 15th game of the tournament.

The PCB, in consultation with the England and Wales Cricket Board (ECB), also agreed to delay the departure of the Pakistan players and support personnel from Abu Dhabi to June 25, ahead of their white-ball tour starting on July 8.

Pakistan are set to play three one-day internationals and three T20s in England in July.