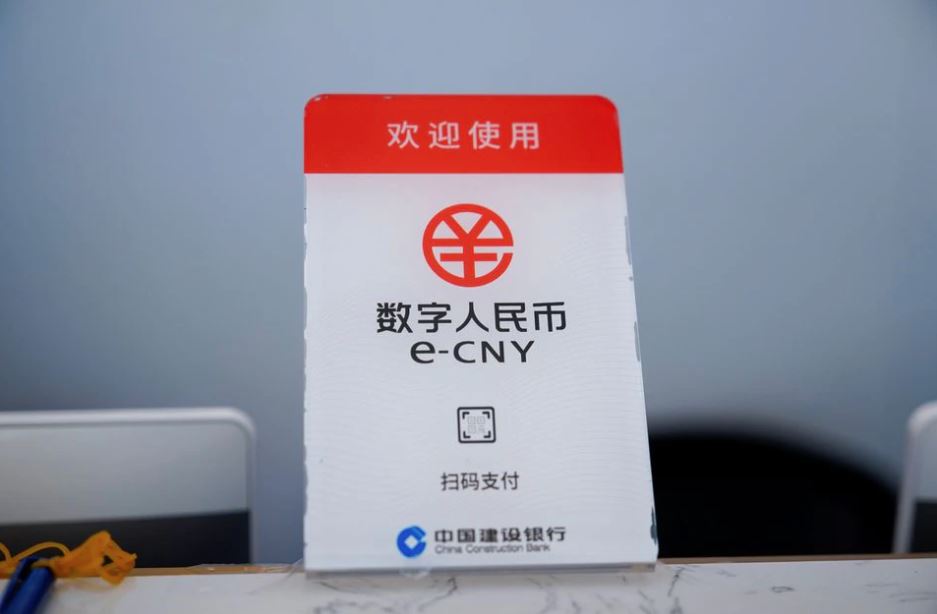 A sign indicating digital yuan, also referred to as e-CNY, is pictured at a shopping mall in Shanghai, China May 5, 2021. REUTERS/Aly Song

China’s financial hub Shanghai will hold a lottery over the weekend giving residents the chance to win electronic “red packets” worth nearly 20 million yuan ($3m) combined, as the country accelerates its testing of the digital yuan.

Shanghai’s announcement that it will distribute 350,000 red packets each containing 55 yuan worth of digital currency, or e-cny, comes days after Beijing unveiled plans for a similar campaign.

The digital yuan, issued by the People’s Bank of China, would help Beijing enhance surveillance of the economy, strengthen data control, and potentially improve the yuan’s global status, analysts say.

The draw for the e-cny red packets will start today and end tomorrow. Anyone in Shanghai can apply to take part.

Winners can use the windfall cash from June 11 to June 20 in Shanghai and other cities running digital yuan trials.

Consumers can use e-cny at shops, malls, supermarkets, restaurants and hotels in Shanghai.