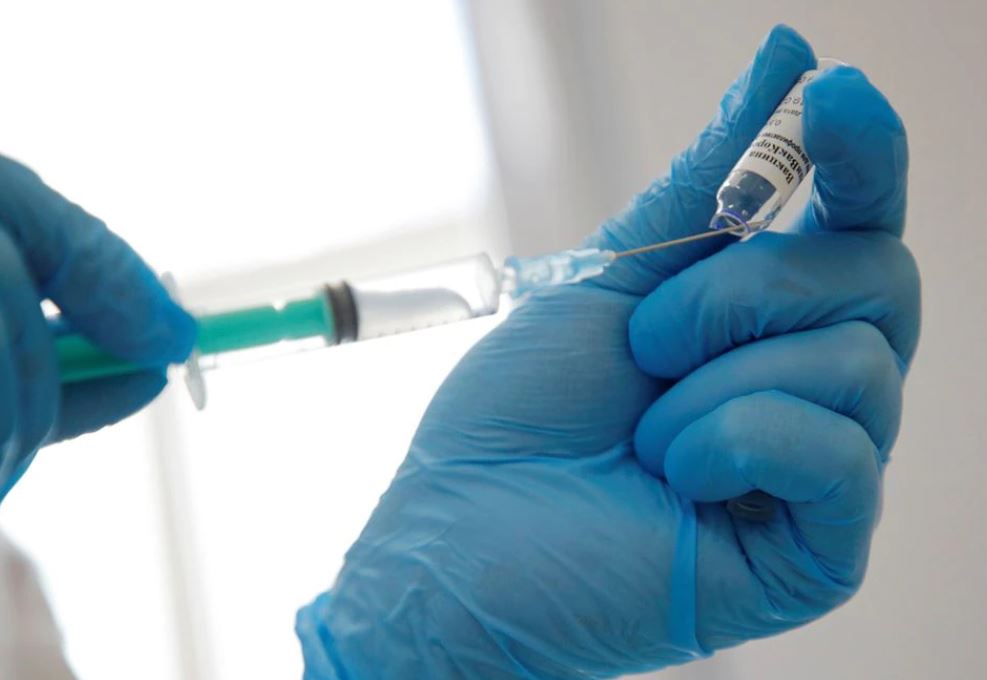 A medical worker fills a syringe with a dose of the EpiVacCorona vaccine against the coronavirus disease (Covid-19), developed by the Vector Institute in Siberia, at a local clinic in Saint Petersburg, Russia April 12, 2021. (Image credit: Reuters)

The South American country has to date received three million doses of vaccines against the novel coronavirus, namely the Sputnik V and Sinopharm shots from political allies Russia and China.

Venezuela launched a mass inoculation campaign earlier this week, though the government has not provided details on how many people have received shots in the crisis-stricken OPEC nation, which is lagging behind other South American countries in vaccinating its population. read more

Rodriguez did not detail how many doses of EpiVacCorona Russia would send, nor when local manufacturing would begin. Venezuela's information ministry did not respond to a request for comment with questions about the deal. Russia's embassy in Caracas confirmed the deal in a tweet.

Earlier this year Russia sent Venezuela a thousand doses of EpiVacCorona to be used in trials.