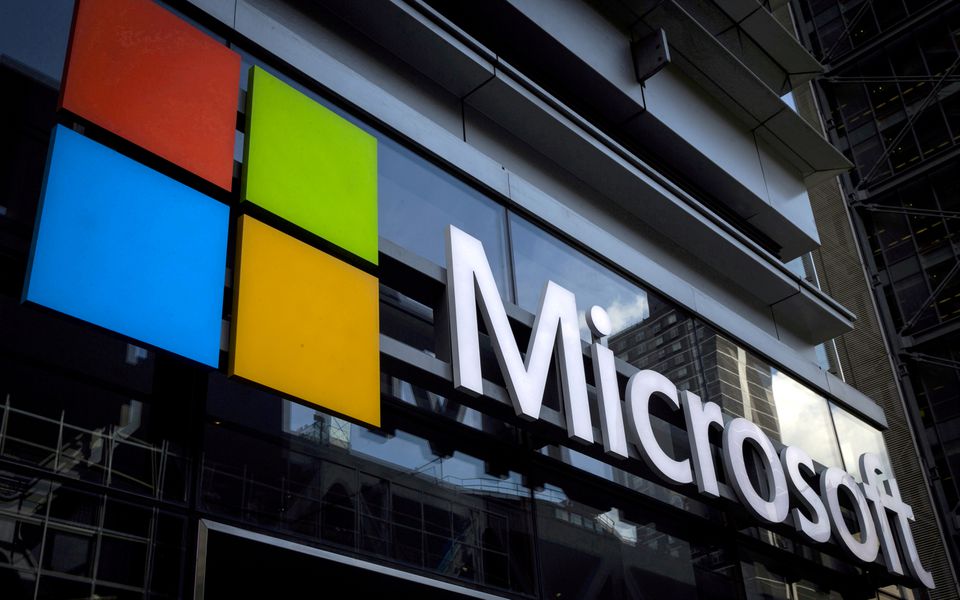 A Microsoft logo is seen on an office building in New York City, U.S. on July 28, 2015. REUTERS/Mike Segar

Microsoft Corp has won US antitrust approval for its deal to buy artificial intelligence and speech technology company Nuance Communications Inc, according to a filing made by Nuance to the government.

The $16 billion deal, which was announced in April, came after the companies partnered in 2019 to automate healthcare administrative work, such as documentation.

Nuance said in a filing to the US Securities and Exchange Commission on Friday that the deadline for the US government to object to the deal had expired on June 1.

That expiration "satisfies one of the conditions to the closing of the merger," the company said in the filing.

A spokesperson for Microsoft said in a statement that the deal was undergoing regulatory reviews in other jurisdictions and was intended to close at the end of 2021.