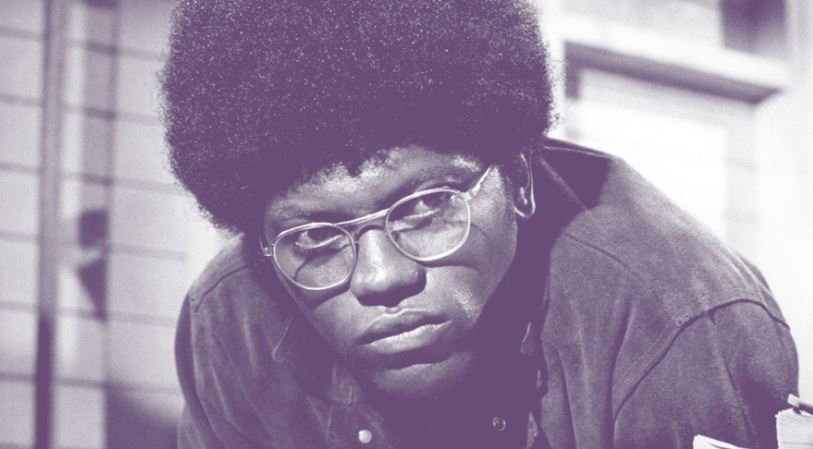 American actor Clarence Williams who stared as Prince's father in Purple Rain and in The Mod Squad, a 1960s show, has passed away at 81.

Lee Daniels, the director of the film, posted a message on twitter yesterday, calling Williams an "extraordinary actor".

An extraordinary actor. Revolutionary. Ahead of his time. What an honor to work with this man on THE BUTLER. Rest in Power. #ClarenceWilliamsIII pic.twitter.com/EqsunpqrRl

Prince's estate also paid tribute to the late actor, remarking that his role in the 1984 film Purple Rain was a "gripping performance".

Prince's drummer additionally commented on the actor, saying he was "one of the cool actors" she had watched as a child, and that he had done "an incredible job" in Purple Rain.

Williams was born in New York in 1939 and was named after his grandfather, a renowned jazz pianist.

He served in the US Air Force for a few years before turning to stage acting and becoming a Tony nominee ni 1965 for Slow Dance on the Killing Ground.

He was chosen to play an delinquint turned undercover cop Lincoln Hayes in The Mod Squad in 1968 alongside actors Michael Cole and Peggy Lipton. The show lasted five years.

He later went on to star in Twin Peaks as well as The General's Daughter, The Brave, and Reindeer Games.

Representatives say he died of bowel cancer on June 4 in Los Angeles.