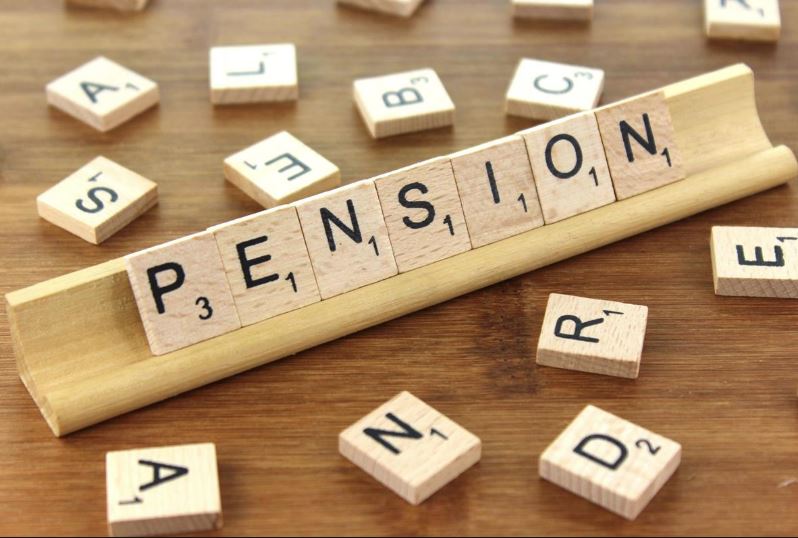 MANAMA: The annual contributions to the Social Insurance Organisation (SIO) resulting from the creation of end-of-service system for non-Bahrainis working in the public and private sectors are estimated at BD200 million, the General Organisation for Social Insurance (GOSI) revealed. This came in the authority’s reply to a question raised by Parliament’s services committee as part of its study of a draft pension law in public and private sectors, which the committee is set to discuss today .