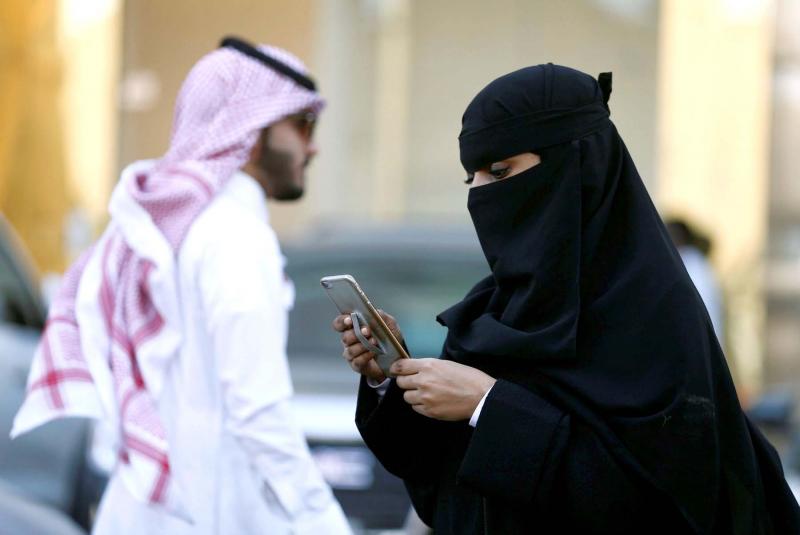 Saudi Arabia has officially allowed unmarried, divorced, or widowed women to reside in their own homes without the consent of their fathers or other male guardians.

A new legislative amendment now allows an adult and rational woman to live alone in a separate house without the approval of her father or male guardianship, reported the Makkah newspaper.

Paragraph B of article 169 of the "Law of Procedure before Sharia Courts," which specifies that an adult unmarried, divorced, or widowed woman must be given over to her male guardian, was struck down by judicial authorities.

It was replaced with a new legal text stipulating that “An adult woman has the right to choose where to live. A woman’s guardian can report her only if he has evidence proving she committed a crime.”

It also states, “If a woman is sentenced to a jail term, she will not be handed over to her guardian after completing her term.”