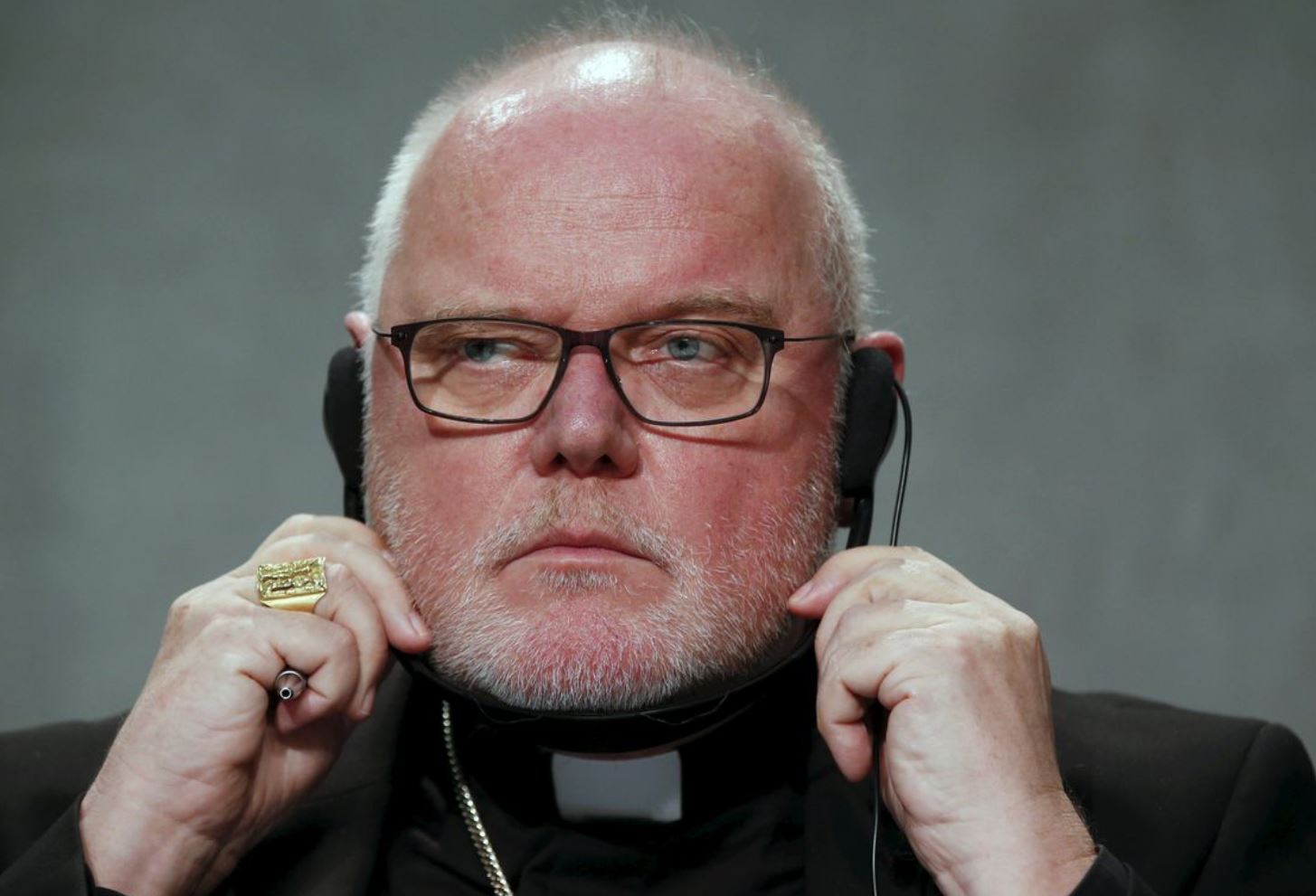 FILE IMAGE: Cardinal Reinhard Marx attends a news conference at the end of the morning session of the synod on the family at the Vatican October 21, 2015. Reuters Photo

Pope Francis has rejected German Cardinal Reinhard Marx's offer to resign as archbishop of Munich over the Church's sexual abuse crisis, a letter released by the Vatican on Thursday showed.

Marx, one of Roman Catholicism's most influential liberal figures, offered to resign earlier this month, saying he had to share responsibility for the "catastrophe" of sexual abuse by clerics over past decades.