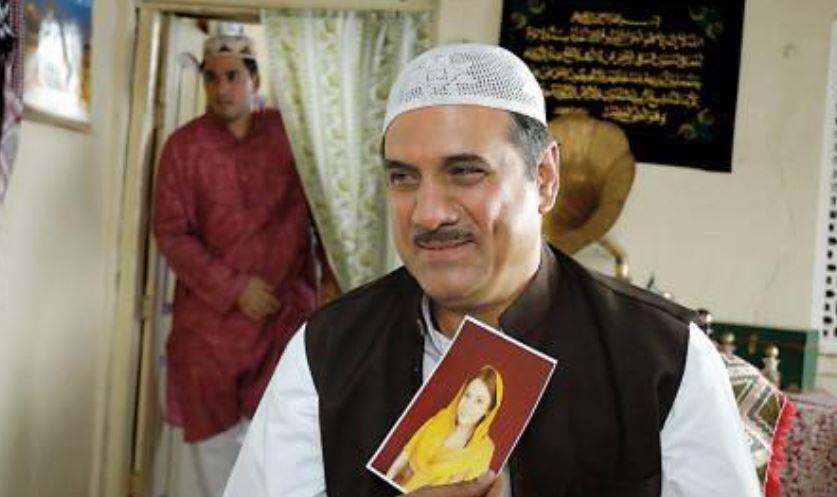 Boman Irani released a post today informing the public of a great loss. His mother, Jerbanoo Irani, passed away on the morning of the 9th of June at 94 years old.

Sharing a picture of her on instagram, the actor wrote: "Mother Irani passed away peacefully in her sleep early this morning. Jer was 94. She played the role of both mother and father to me,since she was 32.

He calls her a "spirit.. filled with funny stories", as well as "A Star". He also recounts her inspiring words to him that has kept him going in his career: "You are not an actor for people to praise you. You are an actor only so you can make people smile."