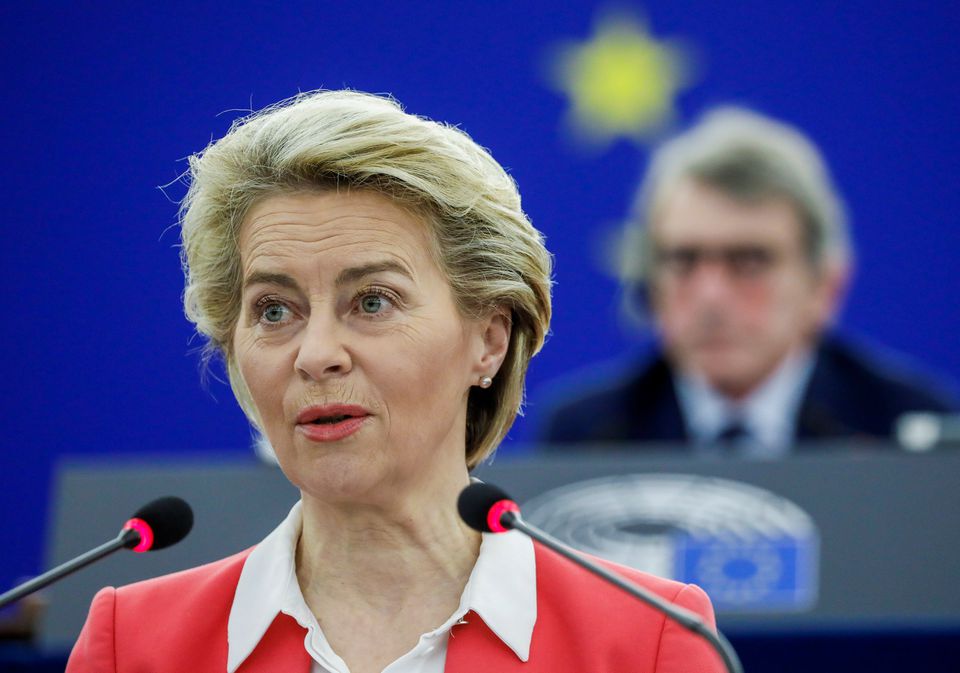 EU leaders on Thursday called for an unfettered investigation into the origins of the Covid-19 pandemic, first identified in central China, amid criticism of an initial World Health Organization probe.

The WHO study in January and February was "insufficient and inconclusive", the U.S. mission to the U.N. in Geneva said in a statement last month, calling for what it called a timely, transparent and evidence-based second probe to be conducted, including in China.

"Investigators need complete access to whatever is necessary to really find the source of this pandemic," European Commission President Ursula von der Leyen told a news conference in Brussels.

The head of the European Council, Charles Michel, said: "The world has the right to know exactly what happened in order to be able to learn the lessons." He added that the EU supported all efforts.

A draft text to be approved at a EU-U.S. summit next week says: "We call for progress on a transparent, evidence-based and expert-led WHO-convened phase 2 study on the origins of Covid-19, that is free from interference." read more .

U.S. President Joe Biden in May said that U.S. intelligence agencies were pursuing rival theories potentially including the possibility of a laboratory accident in China.

The WHO report said the virus had probably been transmitted from bats to humans through another animal, and that "introduction through a laboratory incident was considered to be an extremely unlikely pathway".

EU diplomats have said the EU's support for a new study is mostly symbolic, as the bloc would not be directly involved read more .

The virus was first identified in the central Chinese city of Wuhan in late 2019.