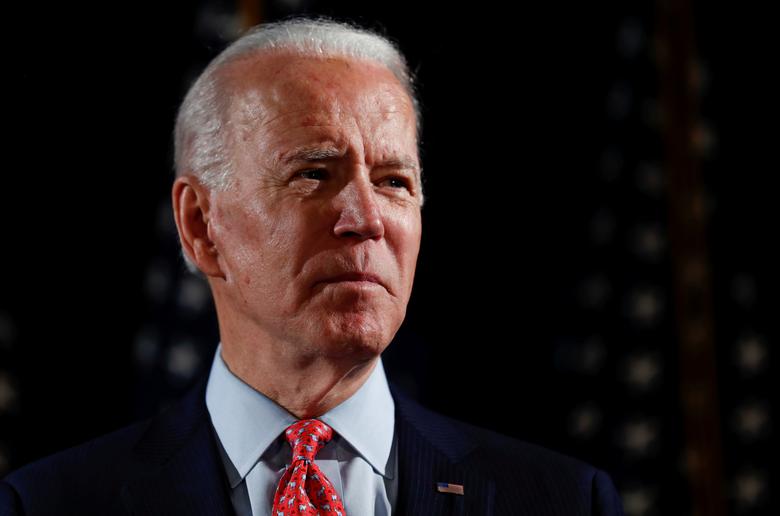 WASHINGTON: The United States yesterday announced sanctions on what it called members of a smuggling network that generates tens of millions of dollars for Yemen’s Houthis, pressuring the Iran-aligned movement to accept a ceasefire and peace talks.

US President Joe Biden’s administration has sought to advance a UN effort to ease Yemen’s dire humanitarian crisis and end the war pitting the Houthis against the government and a Saudi-led coalition.

US Secretary of State Antony Blinken reiterated a call for the Houthis to accept a nationwide ceasefire and a resumption of talks on a political settlement to the seven-year-old conflict.

“The US will continue to apply pressure to the Houthis, including through targeted sanctions, to advance those goals,” he said in a statement.

Twelve individuals and entities were slapped with terrorism-related sanctions blocking any US property they hold, and barring Americans from doing business with them. Foreign financial institutions that deal with them could be blacklisted.

The network works with Iran’s Quds Force, the elite arm of the Islamic Revolutionary Guard Corps, to generate “tens of millions of dollars in revenue from the sale of commodities, like Iranian petroleum,” a US Treasury statement said.

A “significant portion” of the funds are “directed through a complex network of intermediaries and exchange houses in multiple countries to the Houthis in Yemen,” it continued.

The network, it said, is headed by Said Ahmad Muhammad Al Jamal, an Iran-based Yemeni who oversees the smuggling “of Iranian fuel, petroleum products, and other commodities to customers throughout the Middle East, Africa, and Asia.”

Meanwhile, at least five people were killed in explosions that shook the Yemeni city of Marib, medical sources said, and which local and military officials blamed on Houthi missile and drone strikes.

An official said Houthi forces trying to seize gas-rich Marib fired a missile and a drone. An army spokesperson later told Al Hadath TV channel that two missiles hit a residential area and a market, and that two drones were launched.

Two medical sources said the hospital had received five people killed in the blasts and more than 15 injured. Another military spokesperson told Al Hadath that at least eight people were killed and tens wounded.

There was no confirmation from the Iran-aligned Houthi movement, which has launched an offensive to take the internationally recognised government’s last stronghold in the north of the Arabian Peninsula country.

“The missiles fell on a residential neighbourhood and on a commercial market. There is no military activity there at all,” army spokesperson Yahya Al Hatmi told Saudi-owned Al Hadath. He said one drone was shot down and the other exploded in midair.