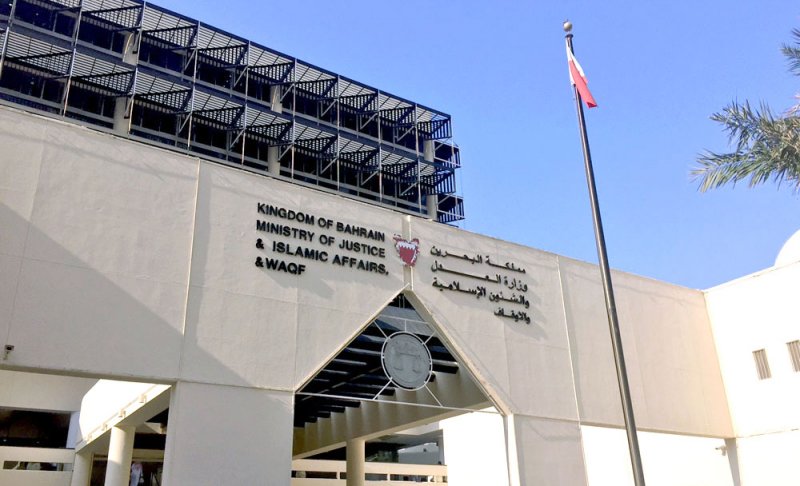 THE Fifth Lower Criminal Court has adjourned until June 23 the hearing of a case in which five men were allegedly involved in murdering a police officer and injuring several others after an illegal shrimp fishing boat rammed into a patrol vessel while attempting to escape. The suspects, four Asians and a Bahraini man who owns the boat, appeared in court yesterday along with their lawyer who requested the case be postponed for pleading and defence .