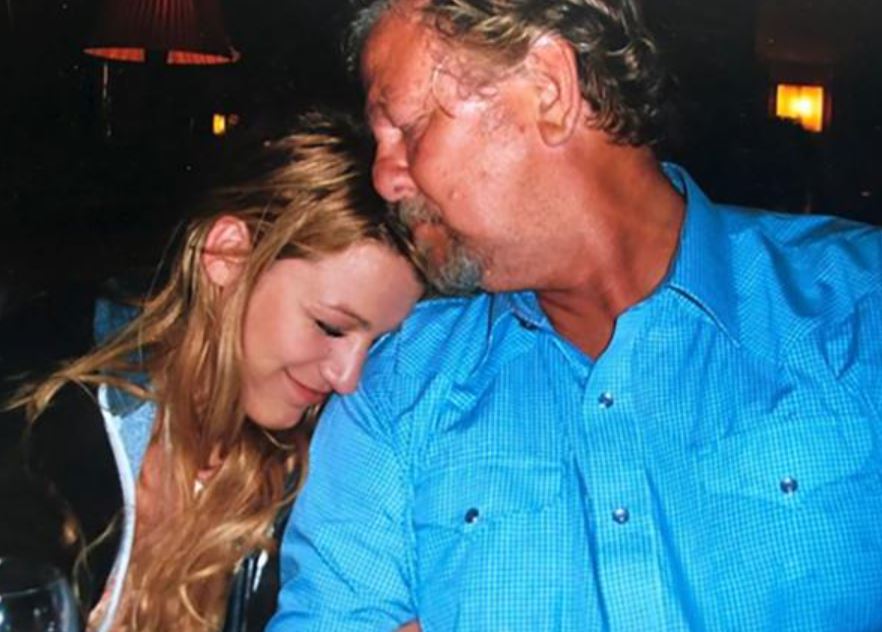 Blake Lively has shared a heartwarming tribute to her father, Ernie Lively, who passed away on June 3 at the age of 74.

The actor died of cardiac complications at his home in Los Angeles.

Ms Lively posted a picture of her and her dad snuggling up to each other, adding a brown heart.

Lively Sr starred in shows such as The Waltons, The Dukes of Hazzard, The X-Files, and That '70s Show.

He also starred in films such as American Pie 2 Air America, and The Sisterhood of the Travelling Pants, in which he played Blake Lively's character's father.