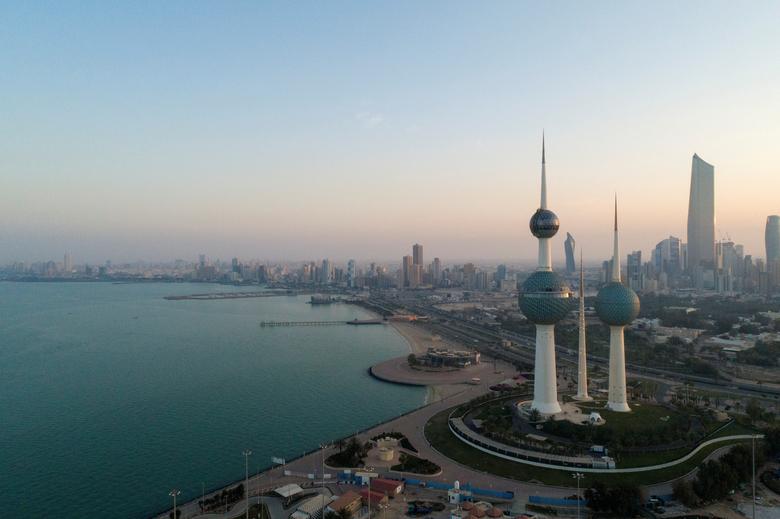 Kuwait, which makes half its revenues from oil, had its finances squeezed by an oil price crash and by the Covid-19 pandemic, while a draft law that would allow it to tap international debt has stalled amid disagreement between successive parliaments and cabinets.

The International Monetary Fund estimated in April that Kuwait's GDP contracted 8% in 2020.

KUNA based its report on Central Bank of Kuwait's governor, Mohammad al-Hashel, who cited preliminary estimates and statistics and said the institution used all the tools available to it to blunt the pandemic's impact.

He said preliminary estimates and statistics also showed the headline inflation rate increased to about 2.1% in 2020 from about 1.1% in 2019.

Kuwait's population, which mostly comprises expatriate workers and their families, declined by 2.2% in 2020 after growing 3.3% in 2019.