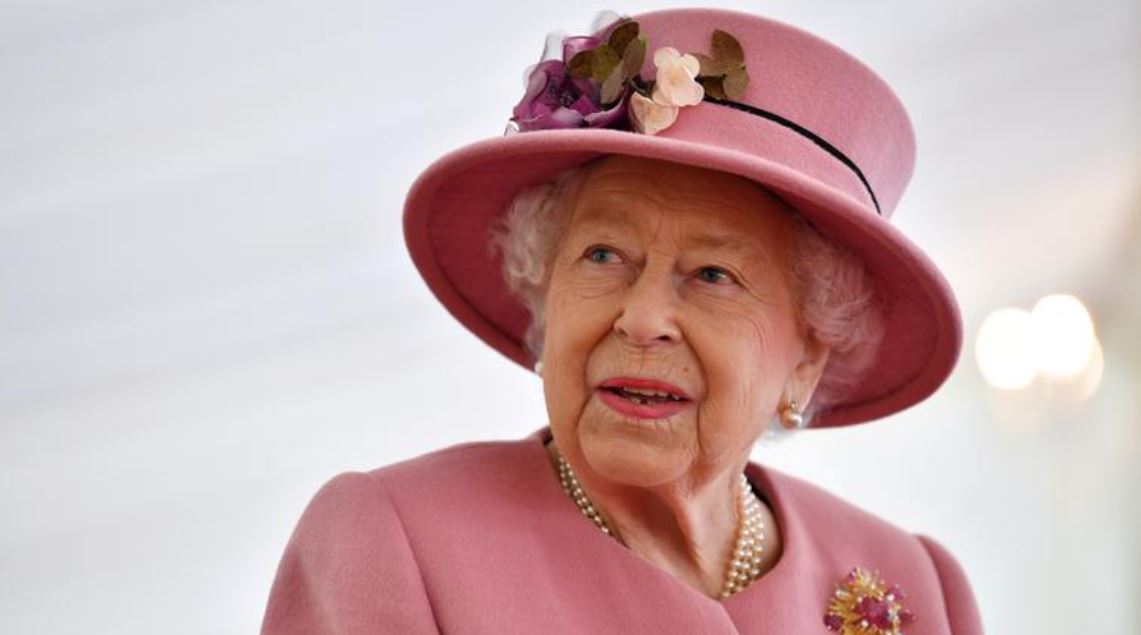 Prue Leith, Arlene Phillips and Jonathan Pryce are a few stars who were named in the Queen's Birthday Honours list.

Prue Leith, a Great British Bake Off judge, has been made a dame for services to broadcasting, food, and charity.

Jonathan Pryce, an Oscar nominee and established actor, has been made a knight for services to drama and charity.

Lastly, Arlene Phillips, former Strictly Come Dancing judge, has now become a dame for her contribution to dance and charity.

Prue Leith, though known primarily for her appearance on The Great British Bake Off, worked for a long time in catering and teaching. She has also dabbled in writing, having published several cookery books, newspaper columns, and novels.

She is also involved in charity work, and has worked as an advisor to the PM Boris Johnson on how to make food served in hospitals healthier.

"To be honoured for doing something that you love doing is just the icing on cake, isn't it," the now-dame said in a statement to the BBC.

.....But I can't pretend it's not a huge honour and source of pride. Dame Prue! It will take some getting used to. Photo credit @chsagency #QueensBirthdayHonours #DamePrue pic.twitter.com/rXWhTtqPw1

Jonathan Pryce, on the other hand, was nominated in 2020 for an Oscar for his role in The Twi Popes.

He has recently been selected to play the part of Prince Phillip in the final two series of Netflix's The Crown, and had previously acted in the fifth and sixth seasons of Game of Thrones as High Sparrow.

"That the UK continues to honour those that work in the arts acknowledges the great contribution artists make to the way we live our lives," said the actor, to whom the arts is a reminder for people "to be kinder, more understanding, questioning and to be more empathetic."

Arelene Phillips, an acclaimed choreographer, started her career in the 1970s as the director of a dance troupe by the name of Hot Gossip.

She later went on to choregraph West End and other stage productions such as Grease and We Will Rock You.

"It's crazy," she said after becoming a dame. "It's wonderful. It has been recognised how important dance is to people. And dance and creating dance is one of the most empowering careers you can have."

I am thrilled & honoured to be recognised as a Dame by The Queen @RoyalFamily for services to dance & charity. This is truly the highest recognition I could ever have dreamed of. Thank you to the countless talented people I have worked with, my family, friends, followers & fans♥️ pic.twitter.com/Vak9jspuRz