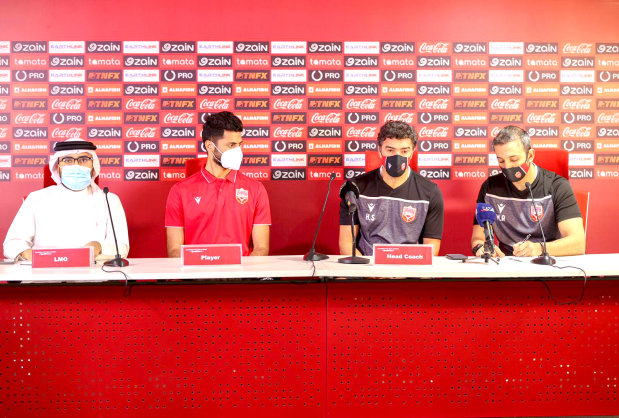 The curtain falls today on the Group C second round of the Asian qualifiers for the 2022 Fifa World Cup and AFC Asian Cup 2023.

Third-placed Bahrain will take on Hong Kong at 7.30pm at the national stadium in Riffa.

Meanwhile, Iraq will play second-placed Iran today at Shaikh Ali bin Mohammed Al Khalifa in Muharraq in a crucial match to decide which team will top Group C. Iraq have 17 points while Iran have collected 15 so far.

Bahrain’s chances of qualifying for the decisive round of the 2022 World Cup qualifiers have almost been dashed due to a 22-goal difference with Iran.

Leaders of the eight groups will qualify to the third round of the World Cup qualifiers, along with the top four best second-placed teams.