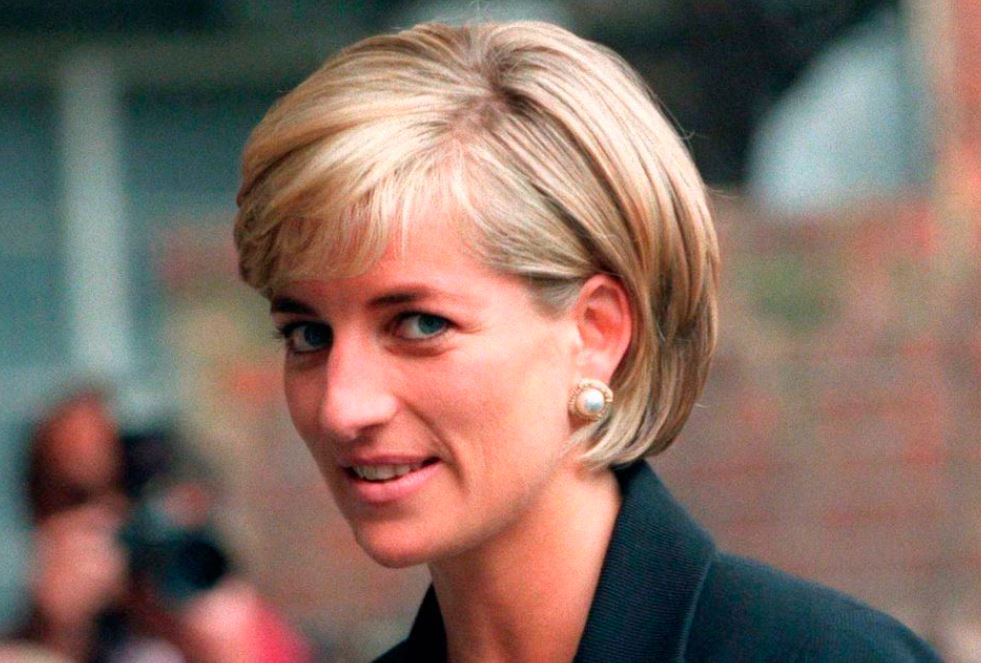 Princess Diana arrives at the Royal Geographical Society in London for a speech on the dangers of landmines throughout the world June 12, 1997. (Image credit: Reuters)

Tony Hall, former BBC director general has expressed that he made a "wrong judgement" in deciding not to fire journalist Martin Bashir after his famous interview with Diana princess of Wales in 1995.

In a committee meeting with MPs the former director said: "We trusted him and we clearly shouldn't have."

The chairman of the committee Julian Knight expressed that there was a "failure of morality".

The investigation that was held at the time led Hall to conclude that Bashir was an "honest and honourable man".

He now realises that he had been lied to by Bashir during that investigation in 1996.

He said Bashir had been "contrite and in tears" at the time when Hall questioned him "really, really hard".

"He appeared to us that he was contrite, inexperienced and out of his depth and that is why in the end rather than sacking him, and I can see the reasons for that, he was given a second chance."

Bashir recently confessed to forging statements, but still denies showing them to Diana's brother Earl Spencer, which he did.

"Do you say, that's it, farewell, you're sacked? Or do you say, all right, you're remorseful, you understand it, we'll give you a second chance? And that's what we did, and we did it having talked to him 25 years ago.

"Now, in the light of what I now know about Bashir, was that the wrong judgement? Well, yes it was. But we trusted him, and we clearly shouldn't have done."