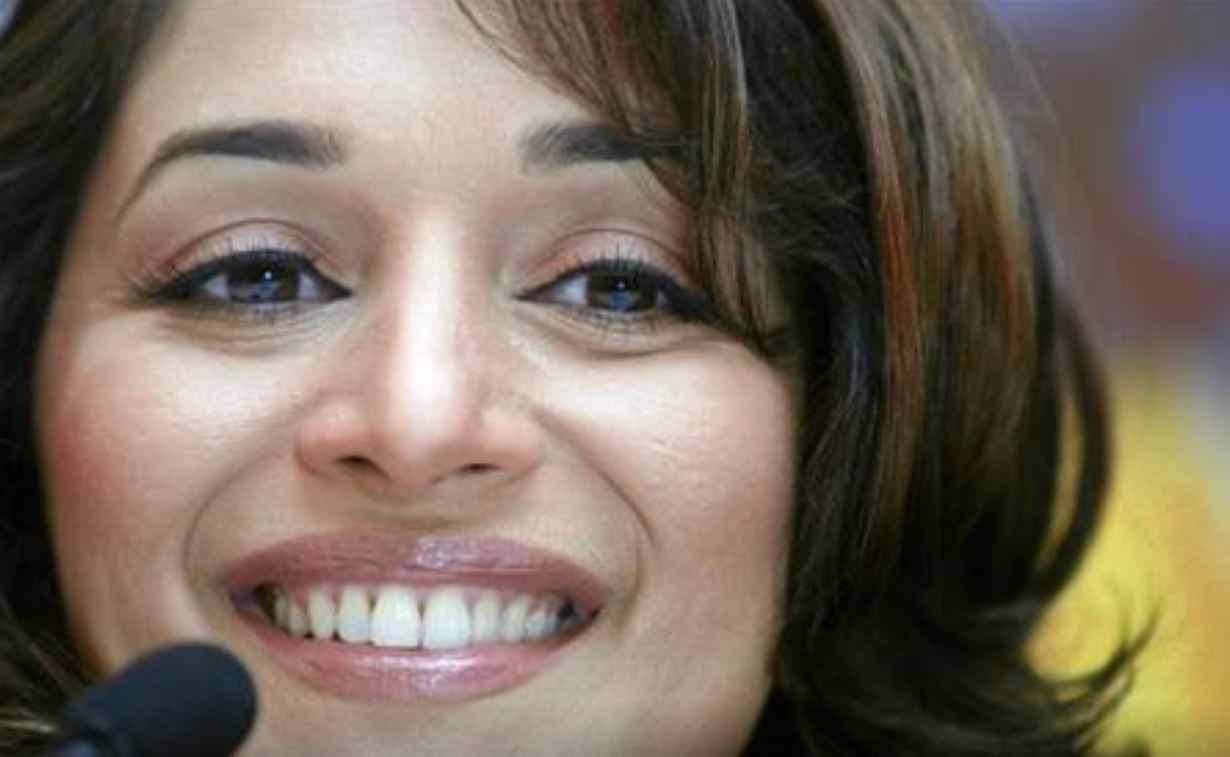 When asked by a fan what films she would have liked to remake, Bollywood actress Madhuri Dixit names Sailaab, which was released in 1990 and starred Aditya Pancholi and Suresh Oberoi.

She spoke during a virtual interaction with her fans, who asked the 54-year-old questions.

She also mentioned that she thought the film industry needs "fresh ideas and fresh writing".