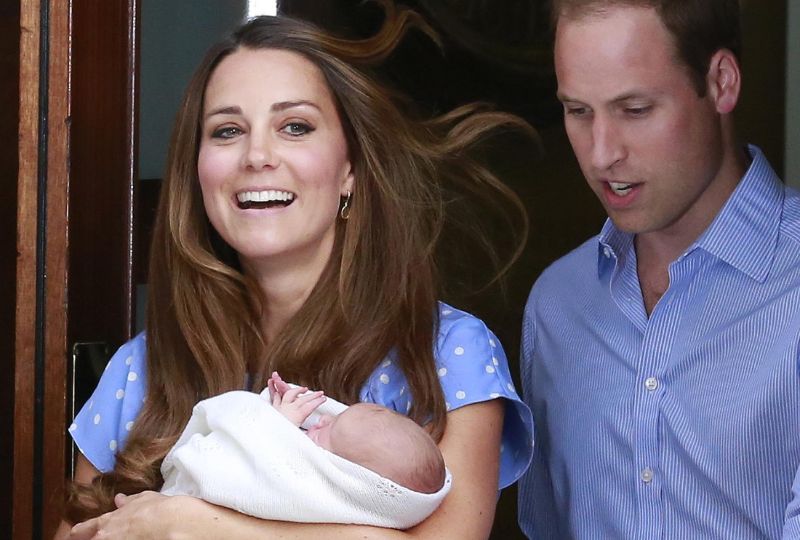 The company, which has spread to more than 100 countries since it was founded in 2002, said it was looking to list at least 25% of its shares in an initial public offering (IPO).

"An IPO gives us the momentum to grow both our own digital platform and increase our customer reach by expanding our digital partnerships while building on existing strong fundamentals," CEO David Williams said in a statement.

The online-focussed company said nearly half of its website traffic was from a targeted use of paid marketing channels including Facebook, Instagram and Google, as people spot social media trends and make shopping decisions.

It said the rest of the traffic was not directly paid for, coming via social media, the press, endorsements from influencers, celebrities and royals, digital partnerships, its flagship stores and word of mouth.