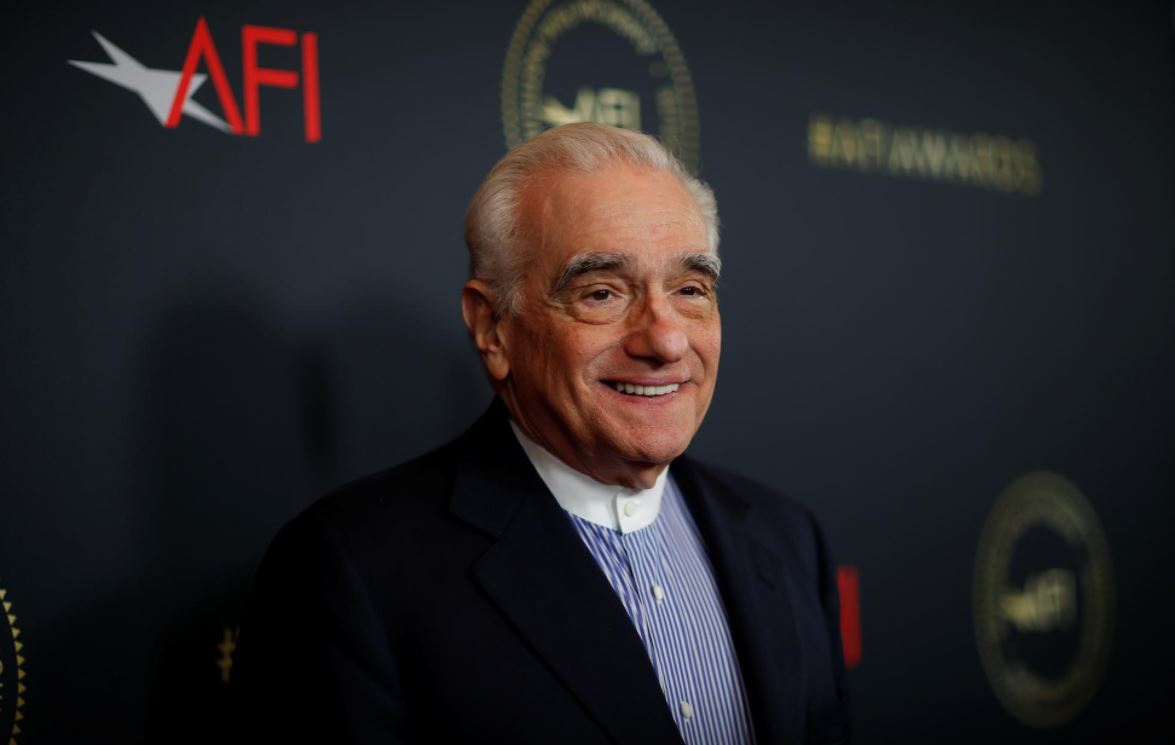 Taxi Driver is one of the top-ranked films in Hollywood by director Martin Scorsese, but recent statements by American author Fran Lebowitz reveal the famed director still harbors some anger over the final edits of the film.

A long-time from of Scorsese's Lebowitz claims Scorsese is 'still angry' over the final edit of the film starring Robert De Niro, particularly the colour red.

Lebowitz, who is a vital topic in Scorsese's most recent Netflix show Pretend It's A City, spoke to LA Times about this, saying:

"I guarantee you if they had not taken it away from him, he would still be editing Taxi Driver. He’s still angry.